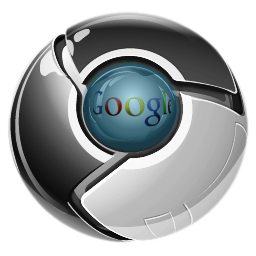 Leveraging on the sudden surge of smartphone users in Korea, location-based services (LBS) is becoming one of the hottest trends in the country right now. The good news is that the government aims to support startups and app developers by easing the regulations on LBS and improving the precision of the service.

A Location-based service will draw on locational information, including apps and websites that offer traffic information or emergency services. However, the recent boom is being attributed to start-ups in smartphone apps and social media that use location information.

According to ZDnet, the Korea Communications Commission said that the number of business license applications for LBS start-ups has already hit 101 in the first quarter of this year, compared with 80 for the whole of 2010.

To support this, the Korea Communications Commission is undertaking a “plan for the activation of use of locational information,” which includes informative videos and workshops to help new start-ups avoid legal pitfalls when developing apps and services that use location data. An “LBS Support Center” will be established under the Korea Association of Information and Telecommunications.

The government also expressed it plans to relax the regulatory environment surrounding LBS and has assigned the Korea Electronics and Telecommunications Research Institute to begin research into technology that, according to the report, can pinpoint people’s locations accurately within 5 meters of the actual place.

“Due to the wide use of smartphones, the functions of mobile phones have moved beyond only offering voice calls, which was their main function in the past, to making their position as a comprehensive service platform that enables the search of information involving transportation, games, finance and education,” said a commission official.

The number of smartphone owners in Korea recently exceeded 10 million, an increase of more than from 800,000 in 2009, and expects to top 20 million by the end of the year.

Read next: The Evolution of Independent Music