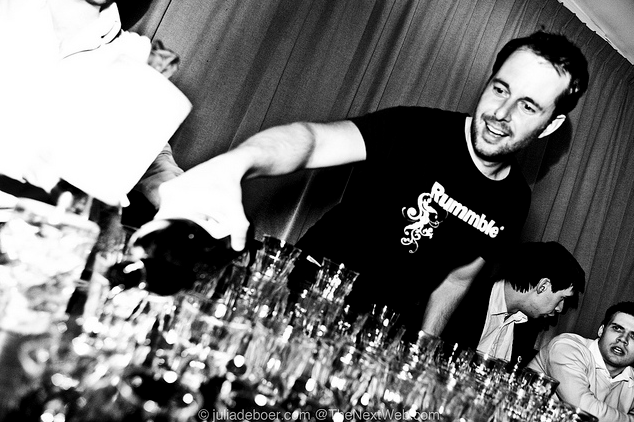 People’s Daily Online reports that China’s State Council Information Office just unveiled its official iPad app to increase the coverage and influence of the SCIO’s press conferences and white papers, with a goal of enhancing the international image of China to the rest of the world.

The new app is developed by one of the country’s major TV broadcasters, CCTV, and is available in both English and Chinese. It mainly offers on-demand videos, photos and transcripts of the press conferences, official documents, and the “China Image,” which offers two parts of the national image promotional films: “Figures” and “Perspectives.”

In an odd, yet not-so-surprising move, the Chinese government’s Ministry of Truth issued a directive that “requests” all prominent Chinese websites to promote the app online. Here is the quote as seen on China Digital Times:

China is notorious for censoring just about anything that is unfavorable for the government so if you want some insightful, unbiased news about the country, this app might not be the best one to refer to.

The app is available as a free download over on the iTunes.

Read next: Tweetbot is the prettiest Twitter client of them all [Updated]