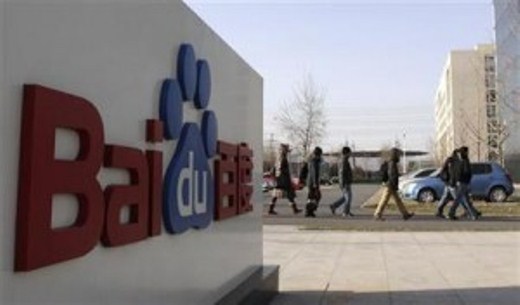 DigiCha reports that Baidu is planning on relaunching its microblogging platform that uses real identities, Baidu Talk (百度说吧), as Baidu Weibo to give another shot at social networking.

No details have been revealed thus far about the differences with the new microblogging service but it is said to be headed by Mai Tian, founder and CEO of Mayi.com, a social network acquired by Baidu in 2010. She is also the executive in charge of Baidu Talk.

According to the report, there will be new additions to the content, functionality and user interface but the details were spared. The only thing certain for now is that it will eliminate the need for real-name authentication, which will definitely make user registrations a lot easier.

There have been rumors of a Baidu-Facebook partnership to bring the world’s biggest social network to China but it has watered down once again after both companies denied such a deal. Baidu, like Google, is great at its core business but has been struggling with its various efforts to go social.

Launched in September last year, Baidu Talk incorporated Twitter-like features, but is also a fully fledged social networking platform. The social network is explicitly known for its requirement that all users have their real identities verified. It gained almost 5 million registered users but the community never took off.

Analysts say that the chances of Baidu catching up with established microblogs from Sina and Tencent are bleak. It recently launched the ability to send updates to Tencent, Sohu and Netease microblog services through its search box but Sina Weibo declined to participate.