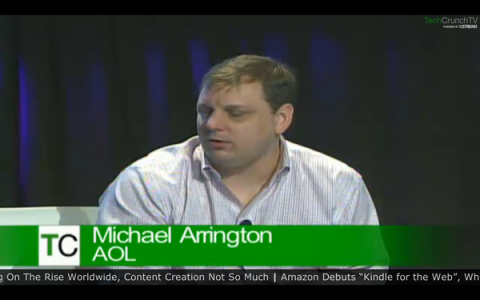 There is no doubt that iPad 2s are already floating around China’s infamous black market but according to a report from The Global Times, the Asian country may soon witness an official release.

It is reported that Apple’s iPad 2 was recently awarded the China Compulsory Certification (3C), a compulsory license for products being sold on the Chinese mainland. The product obtained the license after passing a series of tests, and has a validity of five years, expiring on April 8, 2016.

This move signals that the iPad 2 is set to make its official entry in the Chinese mainland market soon. Industry experts expect the iPad 2 to go on sale in Shanghai and Beijing in one month’s time.

To Apple’s favor, it certainly took much shorter than the iPad 3G models, which didn’t get an approval until late January this year, more than 8 months after its US release, after a delay in getting a go signal from the Ministry of Radio Authority  for the adoption of the Apple WCDMA/WLAN data terminals on the 3G models.

Apple shows no signs of slowing down in the Chinese market, which is projected to account for 10 percent of Apple’s revenue within 5 years.