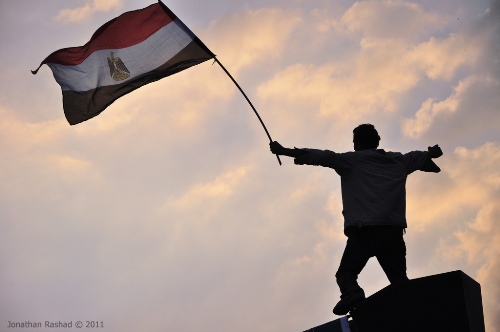 This bit of news sparked our interest. The biggest question: Does Baidu plan on expanding beyond China to go head on head with Google? Although the Chinese search company has been successful in fending off the world’s search leader, Google, it doesn’t seem to plan to challenge it elsewhere. Kaiser Kuo, spokesman of Baidu, downplays the report as he told Penn-Olson, a distinguished Asian tech blog, through an email:

“We were looking for an English-language search property but weren’t able to find anything at the time. We’ve made clear that we’re developing our search capabilities in multiple languages, and English is among them.”

Adopting the English language, or other foreign languages for that matter, will potentially give Baidu an opportunity expand beyond China, especially in neighboring Asian countries where local languages are still widely used- even in the Internet. As Eric Savitz of Forbes points out, the search company has experience providing search services in markets where large numbers of people access the Web via slow-speed mobile devices.

One of the reasons why Baidu completely dominated China, commanding 75% of the search market, is the relevance of its local search results –something Google does well with English queries, but not as much with foreign languages. As Mr. Li puts it, the prominence of Baidu has lead most Chinese believe that “if you cannot find it in Baidu, you cannot find it anywhere else.”

Massive scaling, however, can also have a pretty corrosive effect, especially for Baidu, which is located in a country bound by a meddlesome government. Policies governing the company will mean risky ideas will be watered-down while trying to expand. The company has capitalized so much in the domestic market and for it to make an appearance in the international stage, it would definitely have to make some adjustments.

It is unlikely that Baidu is going to be a “Google-killer” but having substantial experience in providing search and other online services will certainly make it a force to be reckoned with. This is actually very interesting because we’re used to hearing China clones making its way in the country with the tactic “copy now, innovate later.” Baidu, as similar it is to Google, also has a lot of nifty features of its own such as music downloads and a robust online library, among others.

Here’s a noteworthy video from eCorner Stanford back in 2009 where Baidu CEO Robin Li explains how the company was able to outperform western Internet giants in China. It would definitely be interesting to see how this can be applied to the rest of the world.

Read next: The iPad 2 is so popular it sold out even in the afterlife