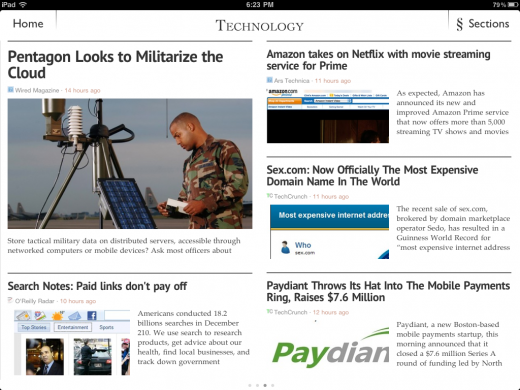 “Google has been very persistent in maintaining its bleak Chinese presence. The latest news adds another stain to the search giant’s reputation as three companies linked to Google have been investigated for alleged tax fraud in China, citing sources from the country’s taxation authorities.

In a Reuters report, the companies have allegedly been found using fake invoices and have had accounting and business tax irregularities involving more than 40 million yuan ($6.06 million). It is reported that even Google itself is under investigation on suspicion of tax evasion.

Google said two of the companies named were its units, and a third was a separate firm that works closely with the company as a first tier reseller. The company responded to China Daily in a statement saying:

“We believe we are, and always have been, in full compliance with Chinese tax law.”

Regardless of the authenticity of the claims against Google, the company is placed in yet another unfavorable situation in China, the country that boasts the world’s largest Internet population at 457 million. The search giant’s position encountered another decline when China’s largest Internet portal, Sina, abandoned the Google search service and started using its own search technology instead.

Google’s share of search traffic in China continues to plummet. Last year, Google fell to 19.6% in the fourth quarter from 21.6% in the previous. It peaked at an unimpressive 35.6% in the last three months of 2009, according to Chinese market research firm Analysys International. Despite the setbacks, Google is is determined to go headstrong in a bid to find new business in the lucrative country.

Read next: Watch out YC...There's a new accelerator in town and they don't take equity