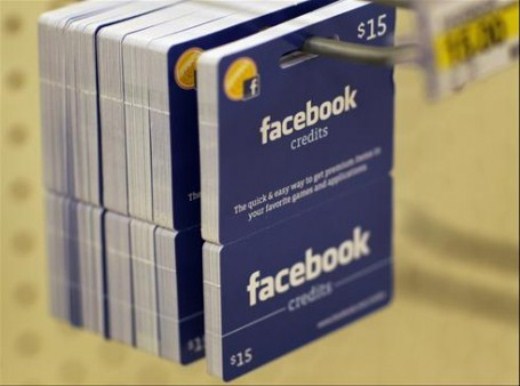 Facebook Apps and Games have undeniably been an integral part of the social network’s success. For those apps, one major income generator is the ability to purchase and unlock virtual goods using an online currency, Facebook Credits. Indian mobile commerce company, Beam, is set to make life easier for the world’s sixth largest Facebook population by bringing Facebook Credits to the country.

Business Standard reports that the mobile commerce company is already in advanced talks with both Facebook and the Reserve Bank of India to make Facebook Credits available in the country. Facebook Credits are currently available in fifteen currencies including the US dollar, the Euro, the British Pound and the Danish Krone; and if the Indian Rupee gets approved, it will be the 16th. Back in January, Facebook announced that all transactions on its platform have to be made using Facebook Credits starting July 1, 2011.

Beam Chairman Anand Shrivastav hopes to enter the Facebook commerce business, leveraging the company’s user base that corresponds to that of Facebook’s with 60 percent of users below 25, an ideal segment for the service. It’s certainly hard to ignore the booming growth of Facebook users in the country, currently estimated at over 22 million.

“In that sense, Facebook is on a firm ground, and a certain section of people is likely to engage deeply in virtual economy on that platform,” said Santosh Desai, managing director and CEO of Future Brands. “It may not really become a phenomenon, but if there’s any environment that may make the virtual economy work, it’s got to be Facebook.”