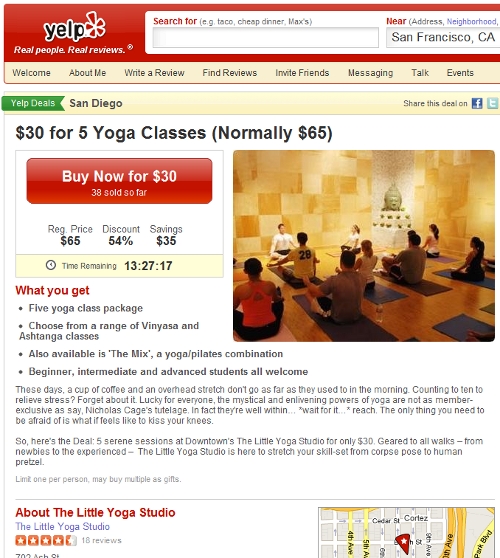 The People Power Revolution, also known as the EDSA Revolution and the Philippine Revolution of 1986, was a series of popular nonviolent revolutions and prayerful mass street demonstrations in the Philippines, which marked the restoration of the country’s democracy.

GMA News retells the story using the widely popular social network, Facebook. It’s actually interesting that the country is the fifth in the world in terms of number of Facebook users with almost 23 million. If Facebook did exist during that time, it’s not unlikely that these are the updates we will be seeing on our feeds, just like what happened with Egypt. It is noted that all of the events and players are true and the status updates are based on facts, while some of the comments are just imagined.

Now wouldn’t this be more fun to read than a history books?