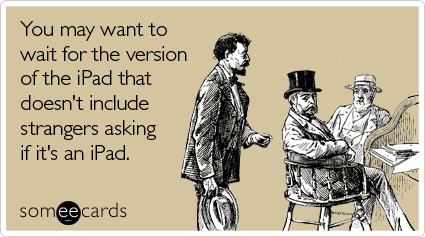 The microblogging service is definitely one of the most innovative in the industry with proven success, currently growing at around 10 million users per month, and expects to exceed 150 million users this year, making it one of the top social networks in China.  The two new features that  aim to enrich multimedia experience with the service will be launched today.

First is the Voicemail Weibo (语音微博) lets users dial a service number on their mobile phones and record a message which will be uploaded and shared to their Weibo accounts.

Next, we have Direct Video Upload where users can now upload a video of up to 200mb, instead of simply linking to external video sites.

These multimedia Weibos (equivalent of “tweets”) are embedded in the post itself and can be played inline. Video uploads are ported directly to Sina’s video site (video.sina.com.cn) and can be played independently. Moreover, it supports both HTML 5 and Flash, which means compatible playback, even when accessed using smartphones.

Apparently, Sina Weibo is also planning to provide location based services, which is currently on closed beta testing (新浪这里 http://f.sina.com.cn) but can be expected to be released within the year.