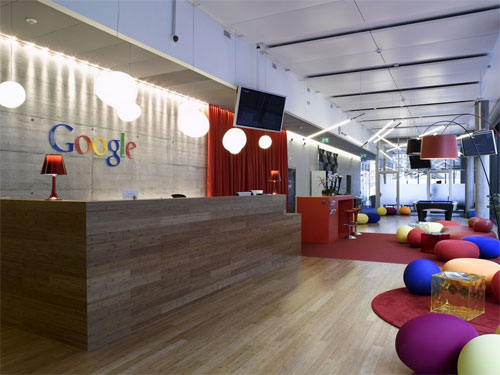 Read next: Airbnb app: See how much money you could be making from your space instantly