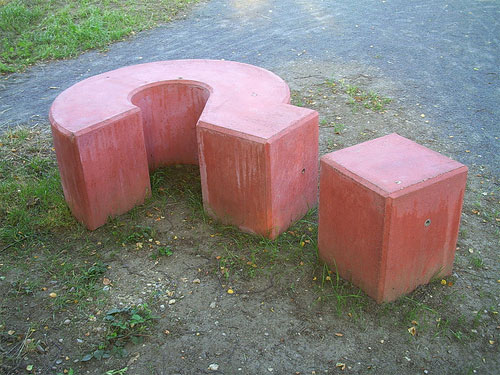 I guess no one would be surprised to find out that Quora, the popular question and answer community website gets yet another clone, this time from China. It was actually asked in Quora and this became one of the most popular hits.

Zhihu (知乎) means “know everything” in Chinese which is currently in internal beta testing. It is a quora clone that not only copies the concept behind Quora but the overall interface as well. The biggest difference I can say off the bat is that it’s Blue; the layout, the interface, and everything else look more or less the same. We couldn’t verify it ourselves but these screenshot leaks from TechRice show the uncanny resemblance.

They also reported that the team behind Zhihu appear to be tech insiders in Beijing. It may also be noteworthy that Zhihu.com is registered to Victor Zhou, who is an editor at apple4.us, a popular Chinese tech blog. This makes a solid lineup of highly capable people who can create relevant, quality content for the site prior to the public release. Add the Chinese localization to the mix and we have a good contender.

One of the problems Zhihu is that it will be very limited to the Chinese community. While it may be good for those who speak Chinese natively, it will lack the diversity of having a more global perspective. Another limitation is that Zhihu probably won’t have a strong social media presence because popular social networking sites such as Facebook and Twitter are still banned in their country. The creators of Zhihu made the clone in anticipation that Quora will most likely be banned in China as well.

Do you think ZhiHu has what it takes to take flight or will it be just another clone that we’ll soon forget?

Read next: Thieves use Google Earth to find and steal lead-lined Church roofing