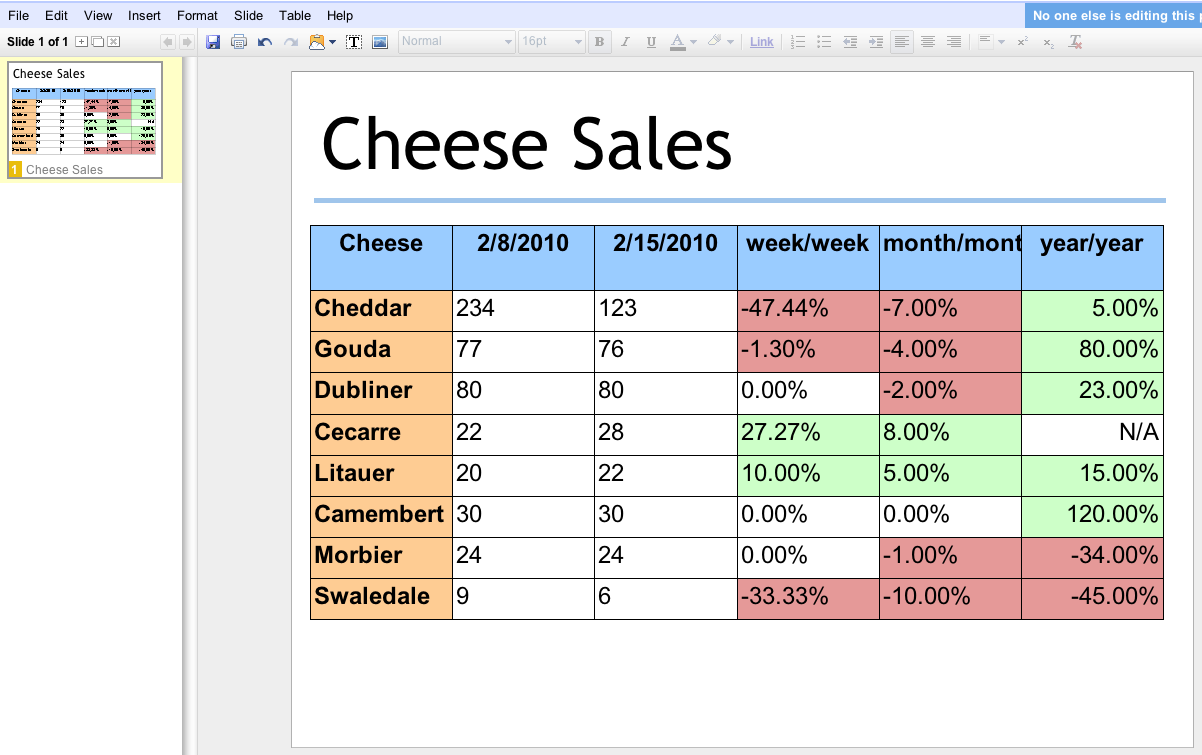 The companies intend to launch their online shopping mall in Indonesia 2011.  This first stage is just a preliminary website inviting merchants to contact Rakuten Belanja Online (literally, Rakuten Shopping Online) to learn about setting up a shop within the mall.

In the mid-to-long term, Rakuten Belanja Online will build a global e-commerce transaction platform by working in close cooperation with “Rakuten Ichiba Japan”, “Rakuten Ichiba Taiwan”, and “TARAD.com” of Thailand.

The joint venture company will also be linked with, “Lekutian”, an Internet shopping mall in China, which Baidu, Inc. and Rakuten launched jointly, as well as with Buy.com, Inc. in the U.S. and PriceMinister S.A. in France, which were acquired by Rakuten in July.

“Rakuten Ichiba” is Japan’s largest Internet shopping mall and offers approximately 70 million products by about 35,000 merchants. Global Mediacom is the largest integrated media group in Indonesia with operations encompassing content and advertising based media, subscriber based media and media support and infrastructure.

Read next: YouTube Android app gets major overhaul, available for Froyo and Gingerbread