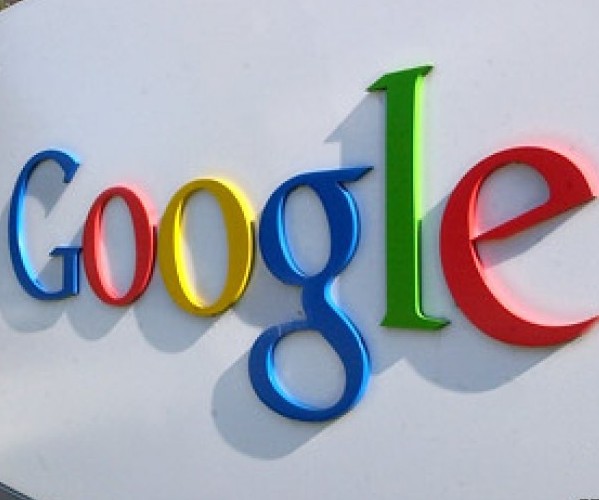 Yahoo’s Koprol location based service has been receiving some much needed updates recently in its home territory of Indonesia.

Recent improvements have included the addition of full geo-location support to both the web and the mobile versions of its site.  This will prevent ‘jumping’ a practice where somebody claims to check-in at a location, even though they are not actually physically at the location.  ‘Jumping’ is a problem common to one of Koprol’s main competitors in Indonesia, Foursquare which still doesn’t fully support geo-location in its mobile site.

Another feature, new to Koprol, is BUMP (Bring Up My Post) an equivalent to Twitter’s ReTweet functionality.  It is important for Koprol to keep up with the Indonesian market as the competition heats up. Facebook Places has recently arrived in the country, albeit only on Blackberry at present and others will be keen to grab a share of one of the world’s largest social media markets.  BUMP will allow users to promote friends’ posts and check-ins.

Koprol has the advantage over many of its competitors because it is purely web based.  New revisions can be rolled out quickly without the need for any lengthy application store approval processes.

Koprol also has its sights set on international expansion.  Thai and Vietnamese versions of the site are believed ready to launch and successful check-ins have been recorded by some of the company’s employees in the US.