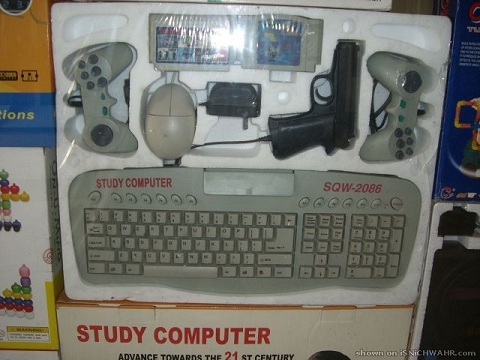 A California court has delivered a setback to the Chinese government and others in the legal case brought by an US company by denying a motion to have the suit dropped.

Cybersitter LLC claims that the Chinese government and software companies used thousands of lines of proprietary code from its parental control software to make China’s Green Dam Youth Escort software.  The suit was filed by Cybersitter in January, against the Chinese Government and several PC suppliers who Cybersitter say continued to bundle the software even after it was made known that it contained pirated code.

The motion to dismiss the suit was filed by Sony, Acer, BenQ and Asustek, who were all named as defendants in a list that also includes Chinese PC makers Lenovo and Haier.

Green Dam Youth Escort was a program that Beijing mandated should be installed on all new PCs in China last year, allegedly to protect children from un-suitable websites, but widely believed to be used by the government to spy on users browsing habits and to extend the Great Firewall of China from the servers of ISPs into individuals’ PCs.  The Chinese government backed down as a result of the subsequent outcry but, not before the software had been analysed by western observers and found to contain unlicensed code.

This setback in the California courts will be embarrassing to the Chinese government who, only this week, announced new measures to crack down on counterfeiting of products, intellectual property and trademarks in the country in response to World Trade Organisation ruling in January.