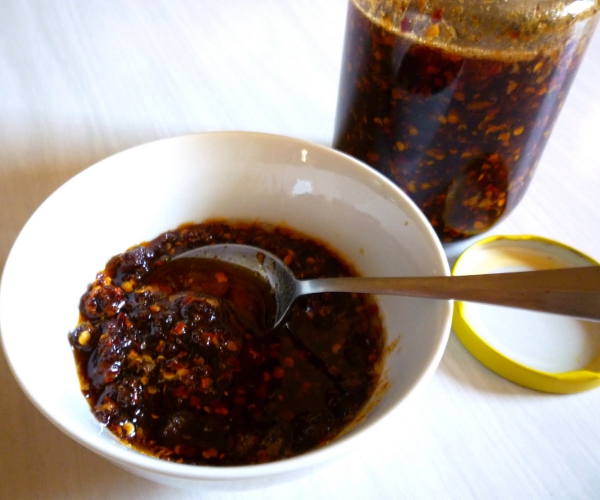 In a new survey conducted by Japan ad agency Dentsu, smartphones and Twitter beat out ‘munchable chili oil’ for the ‘Hit Product Recognition Survey’ in Japan in 2010.

Munchable chili oil (we just can’t stop saying that, it’s so hot!) wasn’t the only let’s say “only-in-Japan” result in the top ten, with LED light bulbs at #10, the Toyko Sky Tree (a still being built broadcasting tower) at #7 and Ryoma Sakamoto, a historical figure in a popular Samurai drama.

Some more understandable (outside of Japan) results were flat-screen TVs and the World Cup. Here’s the full list: