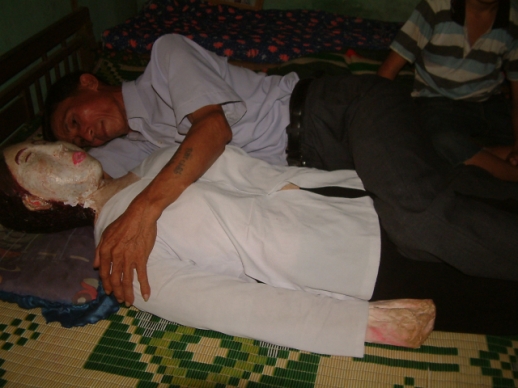 In an interview at the Web 2 Summit in San Francisco right now, Yahoo CEO Carol Bartz said that, “We have no interest in getting rid of Alibaba.”

Yahoo! has a 40% stake in Alibaba, the Chinese company that is a leader in a number of web verticals, having invested $1 billion in the company in 2005. That $1 billion now, as Bartz put it today, “has turned into many, many billions of dollars.”

In response to a question about Alibaba CEO Jack Ma wanting to divorce his company from Yahoo by buying back Yahoo!’s stake in his company, possibly in a three way deal with AOL that would have AOL and Yahoo! merge and facilitated by private equity firms, Bartz replied, “Did Jack say that?… Don’t believe everything you read.”

Bartz also said that in 2005 (before she joined the company), Yahoo! had, “got into some trouble in China,” and that it made the smart move of investing in Alibaba (it also turned over Yahoo!’s site in China to Alibaba), while basically getting out of the complicated country in one fell swoop. Bartz said that other companies are now looking at Yahoo! as a model for doing business in China, saying, “we’re getting credit for making the right choice,” for, “investing in a Chinese company without the risk.”

For many industry watchers, Yahoo!’s stake in Alibaba is one of its most valuable assets – if not the most valuable asset the company has. Is Bartz bluffing for a higher price when/if Yahoo! eventually sells back its share to Ma? That’s certainly a possibility, but right now, it would seem that 40% of Alibaba will continue to be held by Bartz and Yahoo! for at least the near future.