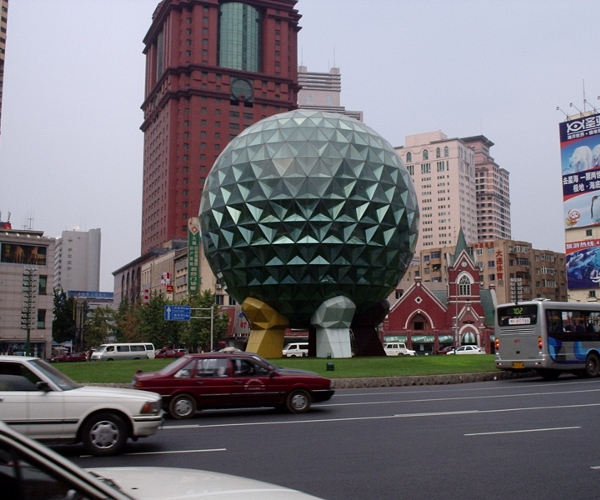 Intel has completed and opened its $2.5 billion chip factory in Dalian, China, the chipmaker’s first such facility in Asia.

The factory, which was announced back in 2007, is Intel’s first built-from-ground-up-factory since 1992 (its easier/cheaper to just buy/move into an existing facility apparently). The factory is already fully operational and is producing 12-inch (300-millimeter) silicon wafers for PC, laptops, etc. However, Intel is restricted from using its most advanced technologies in China, and is using a 65-nanometer (i.e. one billionth of a meter) tech, instead of the 22 nanometer tech it is using in the US.

Intel has invested a whopping $4.7 billion into China so far, with the factory – which is the size of 23 football fields inside – the bulk of the investment.

Read next: Google is giving away 10,000 Google TVs to lucky developers