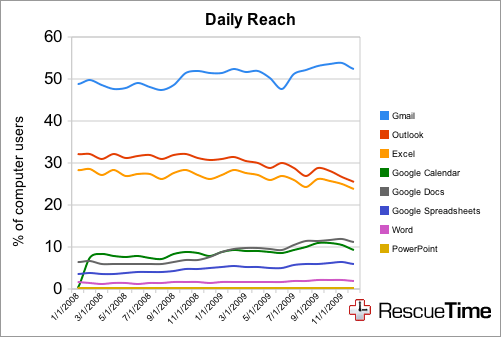 Chinese social network Kaixin001 announced last night that it will launch a microblogging service in beta within weeks to compete with Sina’s Weibo and other microblogging sites in China.

Though Twitter has a relatively small but loyal following in China, those users that access the service do so by circumnatigating the Great Firewall – i.e. Twitter is blocked in China. Weibo especially has taken off in absence of Twitter absence (and probably very well might have anyway if Twitter wasn’t blocked), and Kaixin001’s entry into the field should certainly bring microblogging closer to the mainstream in China.

Kaixin001 has between 20-25 million active daily users, and about 50 million month active users according to 21cbh.com. Many of those user are white-collar workers, including many working at international companies.

According to the report, Kaixin001 apparently had a long think about how social networks fit into the unique communications structure of China’s Internet, where bulletin boards and instant messaging are still huge platforms, and decided that the correct direction for it to go in was the still developing microblogging space.

Right now, it would seem that there isn’t an official name for the service yet, just “Kaixin001 Microblog” but that will probably change. The Twitter-clone (it will have a 140 character limit, as does Weibo) will have an independent URL, however, so we expect it to have a name. From what we gathered from the report, however, the two sites will be integrated.

We’re assuming that means both single sign-in and the ability to “tweet” to your friends, but there are also parts of the report that seem to indicate that the service will also allow users to just “tweet” out to nobody in particular, like Twitter/Sina’s Weibo (Sina is apparently also an investor in the new service as well).

We’re going to go out on a limb here and guess that this is the largest social network in the world to offer a microblogging service – if you know of a large one, please let us know. Of course, with the strong history of using SMS, the ability to write longer more in-depth “tweets” because of the Chinese language’s character system, and with the growing number of smartphones and slowly (for China anyway) rising number of 3G users on the Mainland, microblogging should become even more popular. How popular? Well, one prediction says that overall, there will be over 100 million microbloggers in China by the end of 2011.

We’ll certainly keep an eye on how this develops and let you know when the beta goes live.

Read next: notepiler 9. A visual note taking delight and so much more