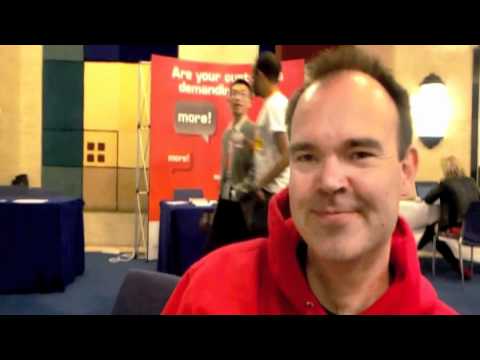 This could turn out to be enormous news – Microsoft and Alibaba, which is one of the largest online properties in China and is 40% owned by Yahoo!, have joined forces to launch a Chinese language search engine called Etao.

According the Wall Street Journal, the new search engine launched on Saturday in a public beta, but with all of the buzz/censorship news about Liu Xiaobo winning the Nobel Peace Prize over the weekend, however, we’re not too surprised this missed most people’s radar.

While Microsoft already has already been been testing a Chinese version of Bing (and “bing” by the way is directly translatable into Chinese – one translation is “round bread”), it doesn’t have much traction at this point in a market that is still in convultions over Google’s quasi-exit earlier this year, with already at the time market leader Baidu left standing all alone at the top of the hill.

The new search engine is reportedly going to be mainly focused on Alibaba’s Taobao site (the eBay of China) at least at first, and it is unclear right now exactly what search technology is behind the site, as it could be Bing, Yahoo Search and/or Sohu’s Sogu search tech, which Alibaba has agreed to purchase a stake in. Confused? Well, you should be – we’ll keep digging to see what else we can find on it.

UPDATE: ComputerWorld seems to confirm that the tech behind the site is indeed Bing.

Though search has really never taken off for Microsoft in China, the Redmond company has a very strong presence in the country overall, with probably its best web property being Windows Live Messenger, which is widely used in business. However, this, as David Wolf of Wolf Group Asia (and who told you predicted the iPad back in 2007) tells the WSJ that this deal is, “a coup for Microsoft” and we whole-heartedly agree.