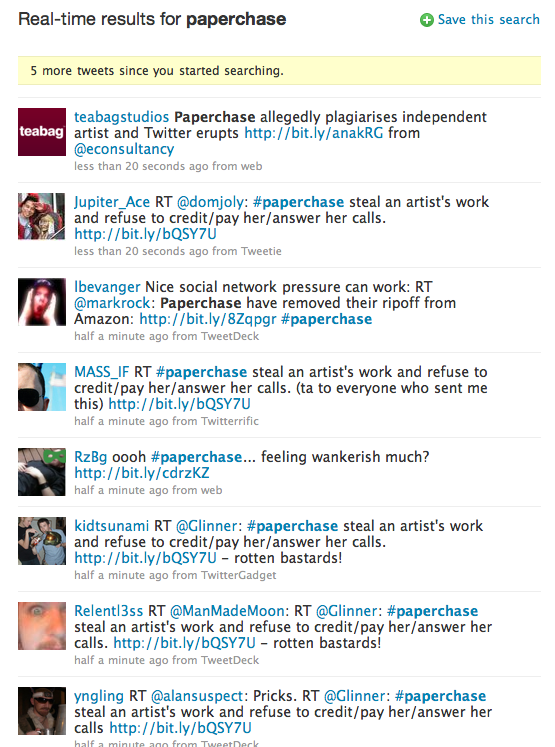 According to Xinhua, a report by a publication of the Chinese Academy of Social Sciences says that, “Chinese are living a lifestyle in which the Internet has become a preferred channel for them to purchase goods, seek entertainment and acquire information.”

As we reported earlier in the year, China had 420 million online users overall as of June 30, and had 384 million at the end of 2009, which would mean that 69% of China’s Internet users at the end of 2009 were playing games online and 28% of the online population in China made online purchases.

Read next: Verizon is not keen on Windows Phone 7