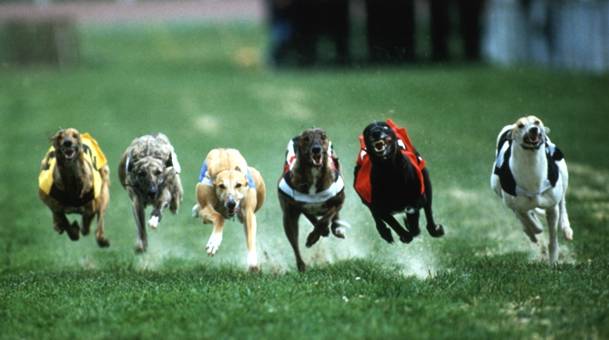 Ok, so this certainly caught our attention – two OLED mobile phone screens, one that is bendable, and one that is 50% translucent.  There have been some bendable OLED screens and bendable cell phone concepts put out there (as far back as 2006 from a quick Google search), but these screens seem like a reality and TDK – the maker of the screens – says that it will start mass production of the bendable screen by the end of 2011, and of the translucent one if demand is there.

So regardless of how groundbreaking these are, it would at least seem that we’re getting closer (at least from a screen perspective) to bendable phones being a reality (and just last week Stanford researches announced a bendable paper battery of all things).

Tech-On reported on these cool screens today, with some equally amazing looking photos. The panels will be on display this week at Ceatec Japan 2010.

First, here are some specs:

And now some of the amazing pics via Tech-On: