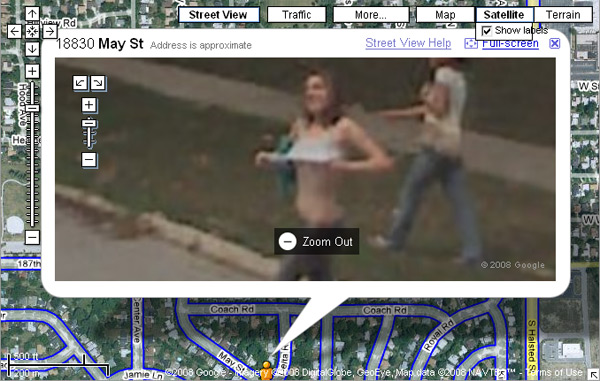 At a press conference held in India yesterday, government researchers debuted a couple of tablet / tablet PC kind of devices that they hope to offer at the rupee equivalent to $35 to start, with the hope of dropping the price to as low the equivalent of $10

[Updates below on reaction to this announcement, possible Indian government subsidies for students].

This is seems to be kind of a homegrown One-Laptop-Per-Child (OLPC) project, but focused on tablet devices instead of a more traditional laptop form factor. The point of this new project also seems to be aligned with the OLPC project, focusing on education and rural areas. According to Indian blog Trak.in, the Indian government wants the devices to be able to:

We’ll keep an eye on whether this project continues to develop and can mass produce these devices at these amazing price points. Here’s some pictures of the unveiling, again, thanks to Trak.in:

Update: There has been a healthy dose of skepticism in reaction to this announcement, including from Computerworld. We were careful to report that the Indian government says they are working on these devices, not that they have in fact been able to produce them at these price points and/or have gone into mass production: we used “hope to” a couple of times at the beginning, as well as “hope” and “working” in the title. We’re certainly in agreement of the “believe-it-when-we-see-it-mass-produced-for-$35-not-to-mention-$10” crowd – the news right now as we saw it (we were among the first to report it) is that the Indian government says it’s working on it and that they hope to reach those price points.

Also, one thing we’re trying to find out is if the Indian government plans to subsidize these devices at all – if so, then the words “price” and “cost” could really change the story – i.e. they could build the cheapest possible device and then subsidize it down to $35 as what the schools/students/whomever pays. Reports on this distinction (including in the press release) don’t really make a distinction. That said, with these research projects, the idea is usually to provide the devices at cost. If you have any further info any of this, please let us know!

Wired has a pretty balanced report on this whole story as well.

UPDATE 2: The AP in their story says this (our emphasis in bold):

India plans to subsidize the cost of the tablet for its students, bringing the purchase price down to around $20.

“Depending on the quality of material they are using, certainly it’s plausible,” said Sarah Rotman Epps, an analyst at Forrester Research. “The question is, is it good enough for students?”

Profitability is also a question for the $35 machine. Epps said government subsidies or dual marketing – where higher-priced sales in the developed world are used to subside low-cost sales in markets like India – could convince a manufacturer to come on board.

The AP isn’t really clear whether these subsidies are from the $35 price point or are from a higher cost of the device, however.