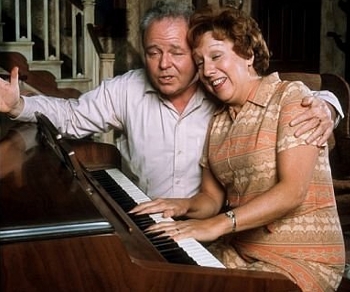 According to the China Daily, 18 domestic companies in China have received licenses to provide online and/or mobile mapping services in Mainland China, the first such licenses awarded since new regulations were put in place that requires such services to be pre-approved by the government.

The State Bureau of Surveying and Mapping (SBSM) approved the licenses, which apparently all went to smaller providers, as even China’s leading search engine (and one of it’s leading map services) Baidu has yet to receive approval (no info on whether DDMap, another large provider has received approval yet either).

Also, no multinational online mapping  providers have yet to be approved, including Nokia and Google, who have both reportedly submitted applications (Nokia told this to the China Daily and Google to The Wall Street Journal a few weeks ago). The article says that Microsoft would not comment on whether they have submitted an application for Bing Maps yet.

The new regulations stipulate that online mapping services must be run from servers inside of Mainland China and “must have no record of information leakage in any form in the past three years”. As Google has reportedly already submitted an application, they must be willing to run their maps from inside the country (if for some reason you haven’t heard, Mainland users now receive searches from Google’s servers in Hong Kong).

Nokia, who’s phones are very popular in China, also obviously has strong incentive to stay in the mapping market on the mainland, especially if Google for any reason is not allowed in, and therefore wouldn’t be available on Android or any other handsets.

Another dimension to this whole story is in crowdsourced maps such as OpenStreetMap and others, which some observers see as the real victim in these regulations (along with Chinese Internet users of course) as these crowdsourced “unofficial” maps are unlikely to receive government approval.

Read next: Video Shows Off IE9 Speed With Hardware Acceleration