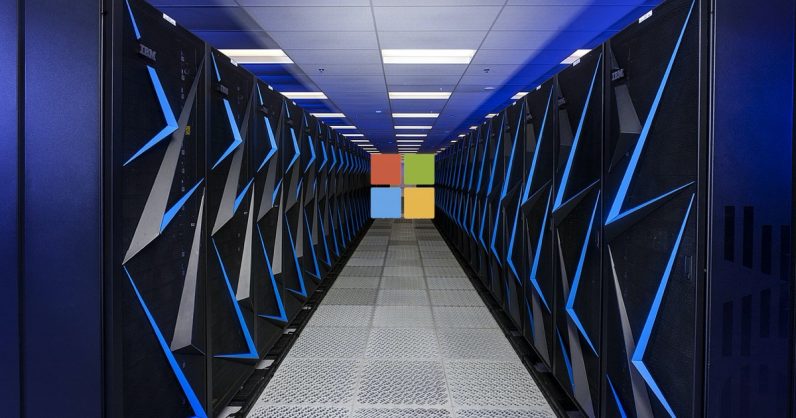 Read next: Razer made a surprisingly classy pair of $200 noise-cancelling headphones