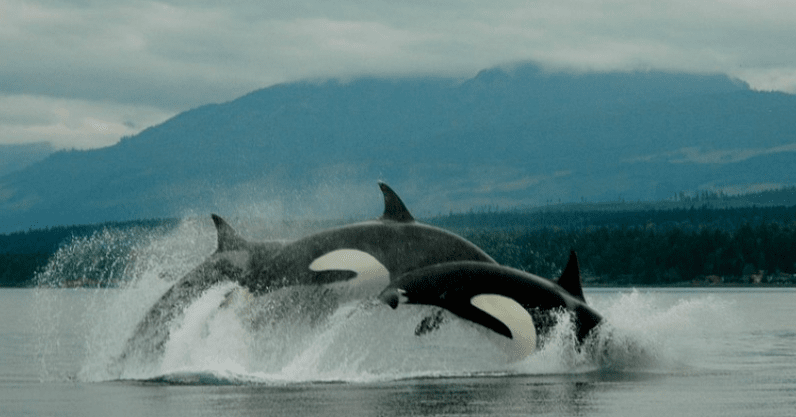 Google‘s AI team has developed a new model to protect the endangered species of killer whales known as orcas in the Salish Sea.

According to the Center for Whale Research, there are only 73 Southern Resident orcas — a subspecies of the killer whale — left in the world. So Google has teamed up with Fisheries and Oceans Canada (DFO) to monitor their condition and alert experts in the event of sickness or accidents across 12 locations.

Google‘s team trained its AI model using 1,800 hours of underwater audio and 68,000 labels that identified the origin of the sound. When the model “hears” sound of a whale, it displays its location on Rainforest Connection, an acoustic monitoring system for animals.

The company says the system allows marine mammal managers to monitor and treat injured whales or track their location in an event of an oil spill. As a next step, the team wants to develop a system to distinguish between different subspecies of killer whales.

Using voice to track animal health is not a novel idea. In 2018, China rolled out an AI model to monitor pigs. Last year, Microsoft said it had developed algorithms to listen to various creatures — from small incents to elephants.

You can read about Google‘s initiative here.

Read next: Satoshi Nakaboto: ‘Bitcoin rises another 5% in one day’