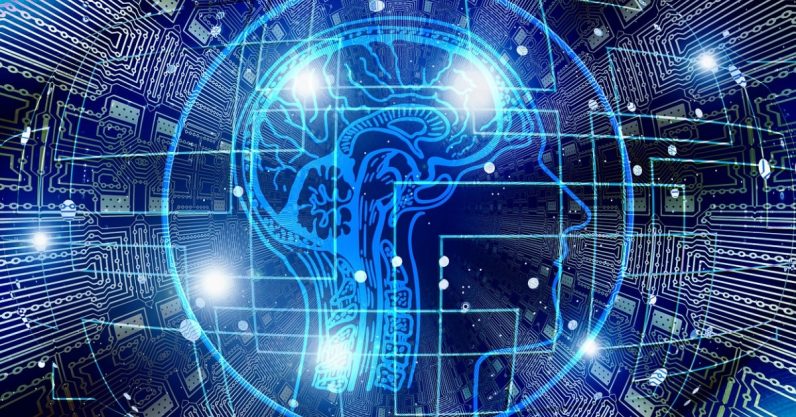 RealityEngines.AI today came out of stealth to launch an autonomous AI generation service aimed at startups and medium to large enterprises that have put off adopting AI due to a shortage of data or personnel.

What’s interesting here is the that the company’s taken on the data gap between big tech and wee startups. One of the biggest bars to AI adoption for businesses is a lack of data. It’s relatively easy for Google or Facebook to collect gobs and gobs of data, but what if you’re a small business owner with a tiny dataset?

Traditionally, this means you wouldn’t be able to train your neural networks on data that’s actually relevant to your business. RealityEngines’ autonomous AI a service uses a machine learning technique that can solve this problem.

Per a company press release:

This technique creates synthetic data that augments the original dataset. and then trains a deep learning model on the combined dataset. These models yield up to 15% improvement in accuracy compared to models that are trained without using this augmentation technique.

Read: Thispersondoesnotexist.com is face-generating AI at its creepiest

The other notable feature of RealityEngines’ AI is that it’s autonomous. It uses the same technology as DeepFakes and the AI system that painted a portrait that sold for nearly half a million dollars, a generative adversarial network (GAN), to optimize and deploy what’s basically a custom AI system for your business.

RealityEngines’ co-founder, Bindu Reddy, the former general manager at Amazon’s AI department, hopes her new company will help smaller businesses use AI to overcome some of the disadvantages that big tech’s presence creates in the modern marketplace.

Per a press release, Reddy said:

At the moment, Data is the new Oil. However, the data advantage is going to diminish as researchers invent new techniques to train models with fewer and fewer training data. This will result in leveling the playing field between large corporations with large amounts of data and their smaller counterparts. At RealityEngines.AI, one of the key technologies we are focused on is training with less data.

For more information and to check out a demo of the company’s services check out RealityEngines.AI’s website here.

Read next: How to use Facebook's 'Off-Facebook Activity' tool