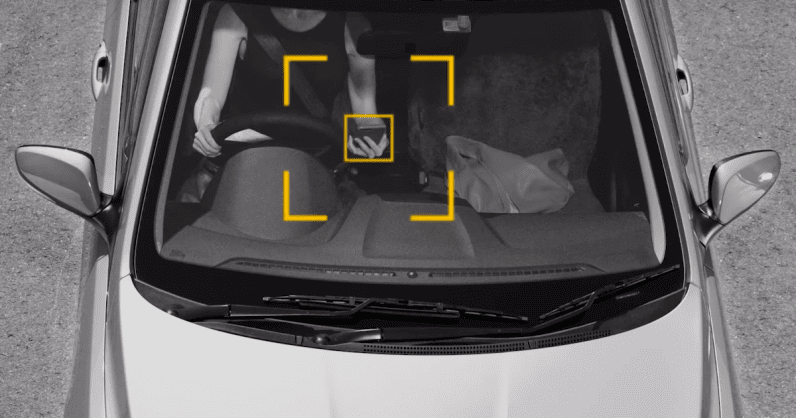 Read next: These 10 Cyber Monday deals will help you win the holidays