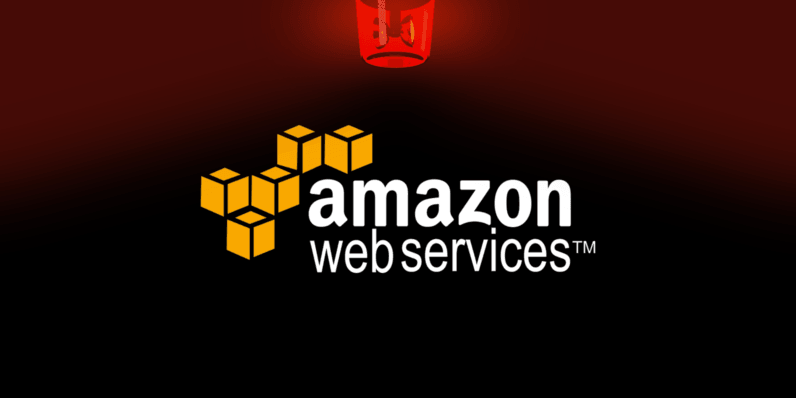 Deepfakes have come across as serious problems this year and big companies are now paying attention. Amazon announced today it’s joining the DeepFake Detection challenge (DFDC) driven by major corporations such as Facebook and Microsoft to boost efforts to identify manipulated content.

The company is going to contribute $1 million in AWS credits over the next two years to researchers. AWS is also working with DFDC partners to explore hosting complicated datasets for deepfake detection on the cloud service using its Amazon S3 scalable infrastructure.

Amazon said researchers have to apply for a grant of a minimum of $1,000 and a maximum of $10,000. It’ll also help researchers with experts from the Amazon Machine Learning solutions lab to get started.

In September, Facebook announced the DeepFake Detection challenge program in partnership with Microsoft and academic institutions such as Cornell Tech, MIT, and the University of Oxford. The initiative partners pledged $10 million and released a dataset of 5,000 videos to help folks create detection tools. DFDC will release the full dataset in December.