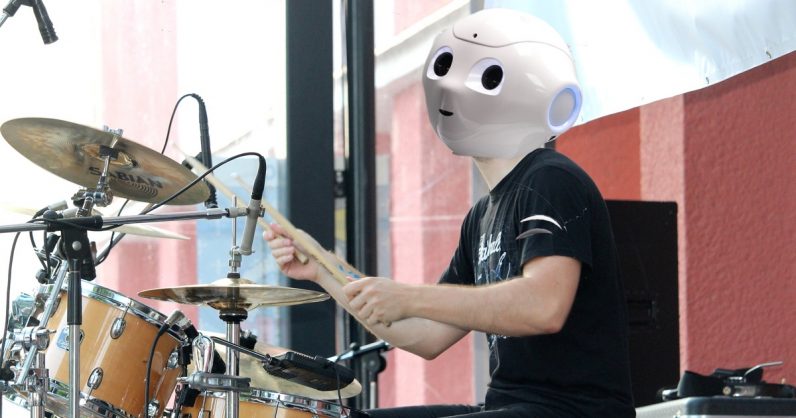 AI generating music is pretty commonplace now. Apps such as Mubert even let you play generative music on your phone. Now, Sony has just developed an AI that adds kick-drum beats to pre-existing songs, and make them more catchy.

In the recently released research paper, the team said it lays out the track as a sequence of mapping code of kick vs bass and snare inputs:

Each mapping code captures local relations between kick vs bass and snare inputs, such that an entire track is associated to a sequence of mapping codes. Since we want mapping codes to capture rhythmic patterns rather than just the instantaneous presence or absence of onsets in the tracks, during training we enforce invariance of mapping codes to (moderate) time shifts and tempo changes in the inputs

After all these processing researchers made drum kicks by placing a ‘one-shot’ drum sample at amplitude peaks. Then the AI adjusts the generated beats in relation to the existing track to make it sound good.

You can read more and check out samples of Sony’s kickass kick drum AI here.