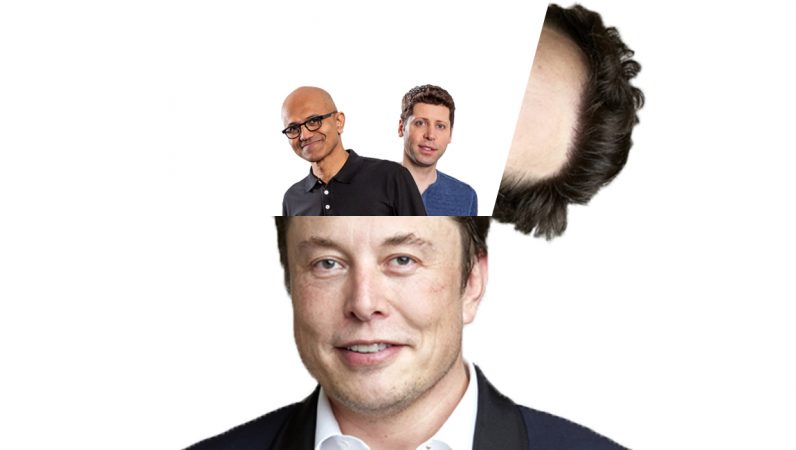 The two companies will join forces to build large-scale AI systems for Azure. The end goal? Developing artificial general intelligence (AGI), another term for autonomous computers that can see the world and solve tasks the same way humans do – basically, what we always wanted ‘AI’ to be.

As part of the deal, OpenAI – which has previously leveraged its technology to annihilate gamers, predict language, and generate coherent blocks of text from a single phrase – will also exclusively run its computing efforts in Microsoft’s cloud.

“The companies will focus on building a computational platform in Azure of unprecedented scale, which will train and run increasingly advanced AI models, include hardware technologies that build on Microsoft’s supercomputing technology,” Microsoft wrote in a press release.

“Modern AI systems work well for the specific problem on which they’ve been trained, but getting AI systems to help address some of the hardest problems facing the world today will require generalization and deep mastery of multiple AI technologies,” it continued.

Among other things, the two companies hope its technology can help solve looming challenges like climate change, education, and healthcare. Ambitious, but we’ve yet to see whether this collaboration can deliver on its promises.