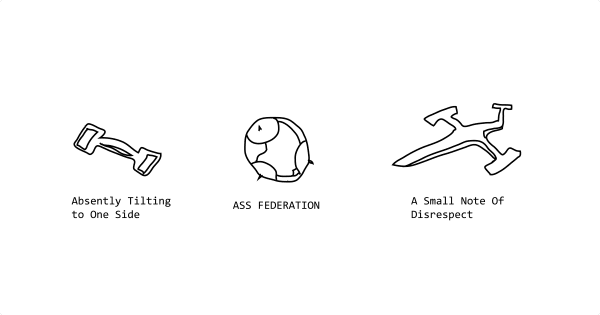 AI models are wonderful and weird. Some of them can create videos from just one image, and some can stop your cat from getting inside a house with prey in its mouth. But we have to admit, these models don’t have sassy names.

So, research scientist Janelle Shane has developed a neural network that names things. In the past, it has named cats and effect pedals of on the guitar. Some of the names of cats from the project: Give Me A Reason, Monocle, and Oilbag; effect pedals were named Dangerous But Not Unbearably So, Love and Sex Are A Mercy Clause, and Am I really that Transhuman.

Now, Shane’s new neural network’s trained to name AI spaceships based on the names of ships mentioned in Iain M. Banks’s Culture novels. She said the new model’s based on GPT-2 neural network, which OpenAI trained on a huge chunk of the internet.

And it has come up with some amusing spaceship names:

But my favorite is ASS FEDERATION, can an AI name anything more Internet than this? I don’t think so.

You can read about the model here, and check out more AI ship names here.