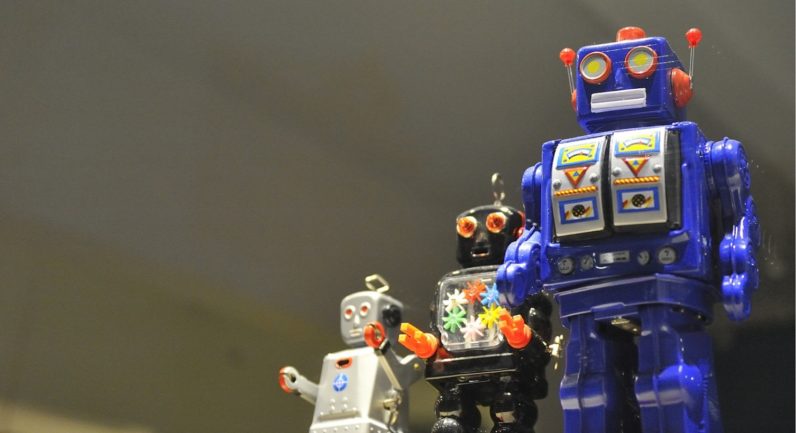 An all-star team consisting of five of the brightest minds in AI today revealed the launch of Robust.AI, a new startup devoted to revolutionizing the robotics industry.

According to a job posting on the company’s website, the company intends to create robots that can navigate the real world with actual autonomy:

Current robots are extremely limited, typically relegated to highly controlled environments, unable to function in dynamic, open-ended environments, and poorly equipped to deal with the unexpected. We are building an industrial-strength cognitive platform — the first of its kind — to enable robots to be smart, collaborative, robust, safe and genuinely autonomous, with applications in a broad range of verticals from construction and delivery to warehouses and domestic robots.

These days, however, AI startups are a dime a dozen and it takes more than criticism of the status quo to make a dent in the industry. Robust.AI brings two major things to the table that most startups don’t have: five of the industry’s most brilliant minds and one helluva good idea.

The five co-founders are:

It’d be difficult to find a better-suited group of individuals to form a robotics startup. Marcus and Brooks are both world renowned AI experts – and well-known critics of the hyperbole surrounding deep learning technologies. And Amer, Jules, and Christensen are all world class experts in their own right.

Still, it’ll take more than talent and clout to imbue robots with the human-like problem solving abilities. That’s where the company’s big idea comes in.

symbolic AND deep learning. hybrids will be the name of the game. https://t.co/a6OTQzGU2r

In essence, the team hopes to combine modern deep learning techniques with a method called symbolic artificial intelligence. The hybridization of the two should, theoretically, give robots the ability to learn more like humans. While there’s some significant debate over how we’ll get from today’s AI — prestidigitation, by some accounts — to full autonomy in robotics, the fact remains that the current paradigm appears to be bogging down.

This group and its ideas are an exciting development for AI and robotics enthusiasts. Today’s robots are frustratingly close to being useful, but nobody’s figured out how to get them there just yet. Here’s hoping Robust.AI moves that needle.

Read next: Robert Downey Jr. launches a coalition to clean up the earth using AI and robots