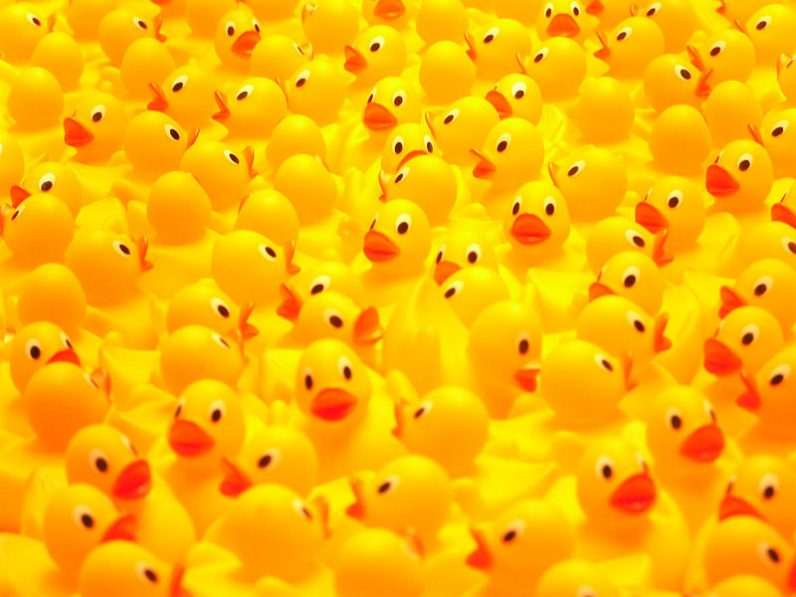 The IBM-backed developers behind Project Owl, winner of 2018’s Call For Code challenge, have successfully tested their rubber duck-based emergency WiFi network in Puerto Rico. And, with hurricane season quickly approaching, not a moment too soon.

Owl, which stands for organization, whereabouts, and logistics, was designed to be deployed in the event of a loss of communications during a natural disaster. It uses dozens of devices based on rubber ducks – yes, the kind that you play with in the bath tub – to create a ‘ClusterDuck’ mesh network that people can connect to with their devices.

Emergency response teams are equipped with long-range portable communication devices during natural disasters, but victims can be left in a total communication blackout. Especially those who are seeking safety or shelter. A mesh network based on waterproof rubber devices designed to withstand emergency conditions could be the difference between life and death for those with no other way to reach rescuers.

People within the ‘ClusterDuck’ perimeter will receive an emergency alert notification on their devices with instructions on how to connect to the cloud-based ‘papa duck’ software that routes victim needs to a response portal. The hope is that this technology will provide an effective, yet simple-to-deploy method for maintaining communications no matter what type of natural disaster a community faces.

Though current tests have only produced a network one square mile in size, the team is confident the ClusterDuck tech can be scaled to cover an area 100 times as large.

According to Ruth Silva, Deputy to the Chief of Operations, ITDRC Puerto Rico:

A solution like OWL definitely could come in handy in an emergency like the one we had. There are other solutions like the hardware and the software. But this combination of both, it’s what makes it different and powerful.

Now that the concept has been successfully tested in Puerto Rico, where Project Owl developers worked with IBM programmers and the local government to deploy rubber ducks in rugged conditions from Isabela to San Juan, the team intends to try the system out in Houston next.

The Weather Company, an IBM Watson business, today released its 2019 hurricane forecast. It predicts we’ll have seven hurricanes this season. It’s worth noting, however, that the quantity of storms isn’t indicative of the amount of damage we should expect.

According to The Weather Company:

In 1983, there were only four named storms, but one of them was Alicia. The Category 3 hurricane hit the Houston/Galveston, Texas, area and caused a severe loss of life.

In contrast, the 2010 Atlantic hurricane season was quite active, with 19 named storms and 12 hurricanes. Despite the large number of storms that year, not a single hurricane and only one tropical storm made landfall in the U.S.

In other words, a season can deliver many storms but have little impact, or deliver few storms but with major impacts.

The unpredictability of natural disasters is why solutions like Project Owl are intrinsic to our ability to better respond to these emergencies.

Read next: VisaDB tells you all about your next destination — weather, paperwork, and plugs to bring