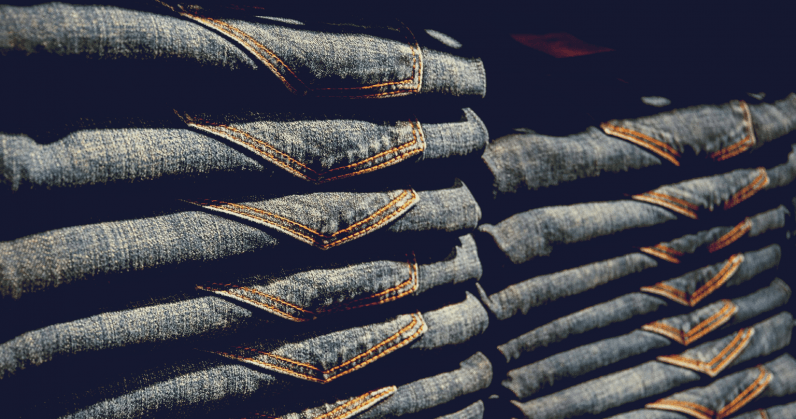 Few could have guessed that the type of jeans they bought, or the music they listen to while buying them, would serve as a clue to their stance on women’s reproductive rights, or immigration. Yet, in 2016, this is just the type of data Cambridge Analytica poured over in attempting to sway undecided voters.

Christopher Wylie, the whistleblower who brought the Cambridge Analytica scandal to light, revealed today, at a British fashion conference, that preferences in clothing and music are leading indicators of political interest.

The data, he admitted, was analyzed and used to create complex profiles of the American voter. Voters near border towns, for example, were apt to pay special attention to messages about immigration. Rust belt voters would be most interested in manufacturing jobs, which have been in steady decline for more than a decade. The wealthy would seize on any opportunity to talk about tax breaks, and the potential shelving of an estate tax they feel punishes children when inheriting passed-down wealth.

This data was later weaponized, feeding differing avatars of the American condition back to the voters who most needed to hear them. The Trump campaign had, for the first time, found a way to run a multi-faceted campaign with laser-targeted messages sure to resonate with the specific types of people it was targeting.

In Montana, voters presumably had little interest in immigration, a problem more than a thousand miles away. But those same Montana voters could be worked into a frenzy with targeted messages about the benefits oil pipelines, or an unwavering commitment to upholding the Second Amendment.

But where do your jeans fit into all of this? According to Wylie, it’s all about the story.

America’s oldest brands spend millions to create a narrative you’ll associate with their product. Wrangler jeans conjure visions of a Texas ranch hand lasso’ing cattle before heading in for a hearty dinner and maybe patching that fence under the light cast by his trusty pickup.

Brands like Wrangler and L.L. Bean, Wylie said, were strongly associated with conservative voters. Another popular denim maker, Kenzo, he says, was more often associated with liberals. These connections exist everywhere once you start looking. A 2017 Standford study, for example, used artificial intelligence to determine a neighborhood’s political leanings based on what cars were parked in front of their homes.

Most worrying, however, is the idea that everything we buy, every Facebook Page we like and interact with, and every message we put out into cyberspace could one day be used to understand our intent in ways that we, as humans, may not even be able to.

In the age of political theater, this type of information is used to sway votes and hijack elections, but it’s hard to shake the feeling that politics might be just the beginning.

Read next: Swiss hotel chain offers a 'social media sitter' to handle your Instagram while you relax