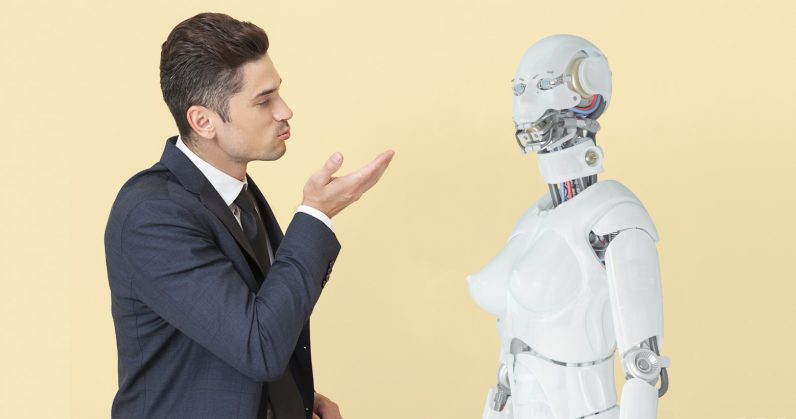 The board organizing the conference on Neural Information Processing Systems – one of the world’s most noted events for researchers working on artificial intelligence – has changed the acronym used for the event’s name after attendees complained that the name contributed to an atmosphere of sexism.

The event attended by machine learning researchers and statisticians has been a major recruiting ground for companies and labs working on AI. For the past 30 years, the conference has been called NIPS – which is both a slur against Japanese people, and a sexualized term for women’s nipples. Following the complaints, it has been renamed to NeurIPS.

Triggers that led to name change

The misconduct and sexism in the conference gained prominence after some attendees were reportedly discomforted that a female contortionist was hired to perform at a private party held by a conference sponsor.

Gizmodo reported that the issue gained prominence mainly after attendees complained that last year’s conference was preceded by an unofficial pre-conference named ‘TITS.’

Kristian Lum, a data scientist who attended the conference last year, also reported in her blog post that a band that comprised of famous machine learning researchers performing at the closing party made jokes about sexual assault. Writing about the sexist academics, she further noted:

I was completely unsurprised to learn that a person involved in making the troubling comments is a well-respected academic who is widely known to behave inappropriately at conferences.

The board that runs the conference initially refused to change the name from NIPS, and noted that it focused “on more tangible steps to promote inclusion and diversity.” In an open letter published last month, it reported:

After extensive discussions, the NIPS Board has decided not to change the name of the conference for now. The poll itself did not yield a clear consensus on a name change or a well-regarded alternative name.

But after many vocal critics led a social media campaign with #ProtestNIPS and a Change.org petition signed nearly 2,000 times, the board seems to have sought compromise.

I cannot understand why they don't just change the name. It seems like the only argument against it is "I don't want to modify my behavior even slightly even though it makes others very uncomfortable." #ProtestNIPS https://t.co/mqCeOrsCse

It was only on November 16 that the board conceded to a name change to NeurIPS:

Something remarkable has happened in our community. The name NeurIPS has sprung up organically as an alternative acronym, and we’re delighted to see it being adopted. Indeed, one forward-thinking member of the community purchased neurips.com and described the site’s purpose as “…host[ing] the conference content under a different acronym… until the board catches up.”

We’ve caught up! We were considering alternative acronyms when the community support for NeurIPS became apparent. We ask all attendees this year to respect this solution from the community and to use the new acronym in order that the conference focus can be on science and ideas.

Success was not easy

Thank you everyone for your overwhelming support for #protestNIPS I wish we could have started with a clean slate and done away with problematic legacy, but this is a compromise. I hope we can all continue to work towards better inclusion in #ml https://t.co/izWOVOMwXD

Anima Anandkumar, a Caltech professor and director of machine learning research at Nvidia who started the Change.org petition, told Gizmodo that she was subject to trolling and harassment on social media when she pushed for the name change. She added that senior male members of the AI research community instructed female researchers working with them not to sign the petition.

While tech conferences, in general, still have miles to go to make platforms more inclusive and harassment-free, it’s good to see that activists were able to positively influence the NeurIPS conference. Hopefully, others will learn from this and address the issues plaguing their events.