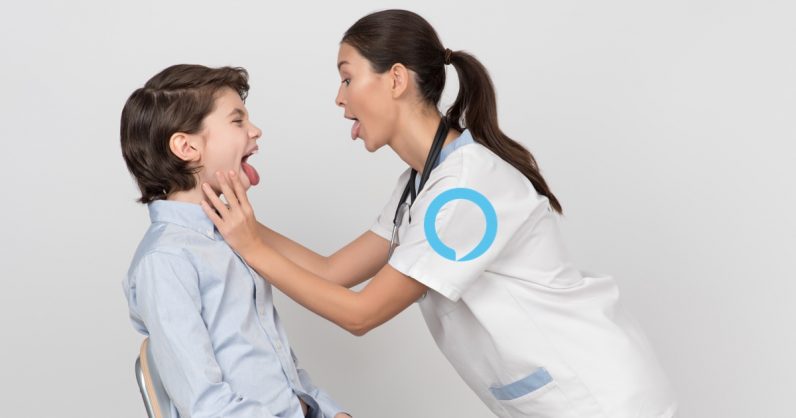 Amazon is constantly trying to improve Alexa, its AI-assistant. A recent patent filed by the company shows just how: it wants Alexa to notice a user’s illness by detecting a change in their voice.

Furthermore, it wants to suggest medicines or a recipe for chicken soup. But that’s not it. The patent suggests Amazon wants Alexa to detect more things:

Amazon aims to use this data and send ads to users. For instance, if the user has a sore throat, it might play a cough syrup ad or suggest a restaurant to order chicken soup from.

If the someone is bored, it could play an ad about a new album release or tell them a joke. Of course, Amazon would allow advertisers to target their product at people displaying specific traits.

The language and age detection will allow Amazon to serve relevant geographical and age-based content.

The e-commerce giant is taking a keen interest in understanding users’ behavior and make Alexa react in a particular manner. Last month, it launched a feature called Whisper – where Alexa would whisper back the answer for a question asked in a lower voice – for quieter environments.

In June, Amazon announced a partnership with the UK’s National Health Service to diagnose symptoms for medical conditions through Alexa.

As is the case with many patents, these features might never become reality. If they did, AI assistants could understand you better and serve you in a more personal way. However, many users might this very invasive. Whatever happens, it’ll be interesting to see how Amazon manages this in the future.

Read next: Here's why we rage about religion on Facebook