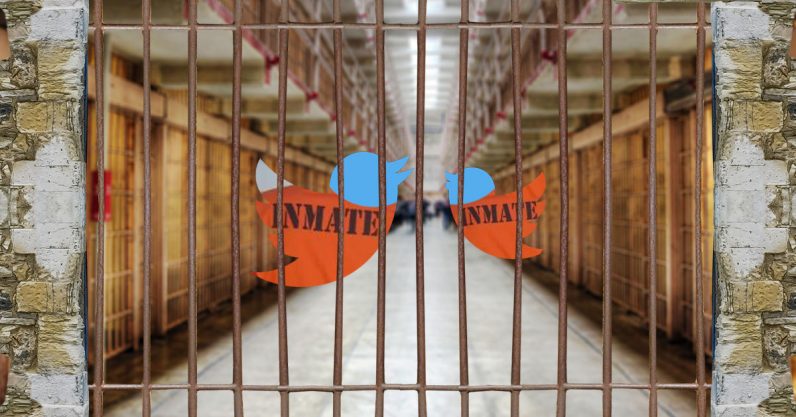 A California Senate bill awaiting Governor approval would make it illegal to create and operate a social media “bot” for the purpose of influencing a political vote or obtaining money unless it was made explicit that it was a bot.

The bill, California SB 1001, was introduced by state Senator Robert Hertzberg. He’s a Democrat, but the bot problem isn’t specific to any political party. On any given day you can find hundreds – if not thousands – of suspicious social media accounts stirring up controversy.

Last year A Russian troll farm was identified by US law enforcement investigators as being the source of hundreds of thousands of social media posts, by bots, playing both sides of almost every controversial political issue. Whether it was the Black Lives Matter or #MeToo movements, or the Parkland shooting, the farm’s bots sent messages designed to play all sides against each other.

Hertzberg is no stranger to bots himself. He told the New York Times earlier this year that he received some automated blow-back after drafting a bail reform bill:

The bail agents against me had hundreds of bots working in order to create the false impression that there were people against me.

He also runs his own bot — which mostly just retweets another bot, but it does have a strong message in its bio.

It’s probably safe to say that most people don’t want to be tricked into thinking they’re engaging with a human online. But if we’re going to codify something like this into law – even if it’s just in California – it’s probably important to know exactly what constitutes a “bot.”

California SB 1001 defines it as such:

“Bot” means an automated online account where all or substantially all of the actions or posts of that account are not the result of a person.

It’s easy to imagine someone with a head for legalese is going to have a go at the “result of a person” part the first time someone is charged with violating this law: Bots don’t create themselves or design the tweets they send.

But, the bill manages to clear things up a bit with its description of exactly what it’s criminalizing:

It shall be unlawful for any person to use a bot to communicate or interact with another person in California online, with the intent to mislead the other person about its artificial identity for the purpose of knowingly deceiving the person about the content of the communication in order to incentivize a purchase or sale of goods or services in a commercial transaction or to influence a vote in an election. A person using a bot shall not be liable under this section if the person discloses that it is a bot.

Basically, it looks like Hertzberg is attempting to keep bots from exploiting people for money and votes.

He says bots are being used to defraud people. In an interview with the Bulletin of the Atomic Scientists (BAS), he said companies were citing their millions of social media followers as a measure of public support when in fact a significant portion of their followers were bots.

He also said he was concerned about companies offering to create a social media following for a person or business, and then simply filling their followers lists with bots – essentially defrauding them.

But, according to Hertzberg, the worst threat we face from these bots include the political ramifications. In the same BAS interview he said:

The funding mechanism now is: If you have outrageous headlines, and people share those headlines, people get paid. I know people in Bulgaria who were making two or three thousand dollars a day by creating headlines during the [US presidential] election.

Opponents of the bill worry it could be a first amendment infringement, or that it’ll do little to help stem the tide of bad bots, but could put innocent citizens at risk.

Ryan Calo, a co-director of the Tech Policy Lab at the University of Washington told the New York Times:

Political commentary comes in different forms. Imagine a concerned citizen sets up a bot to criticize a particular official for failing to act on climate change. Now say that official runs for re-election. Is the concerned citizen now in violation of California law?