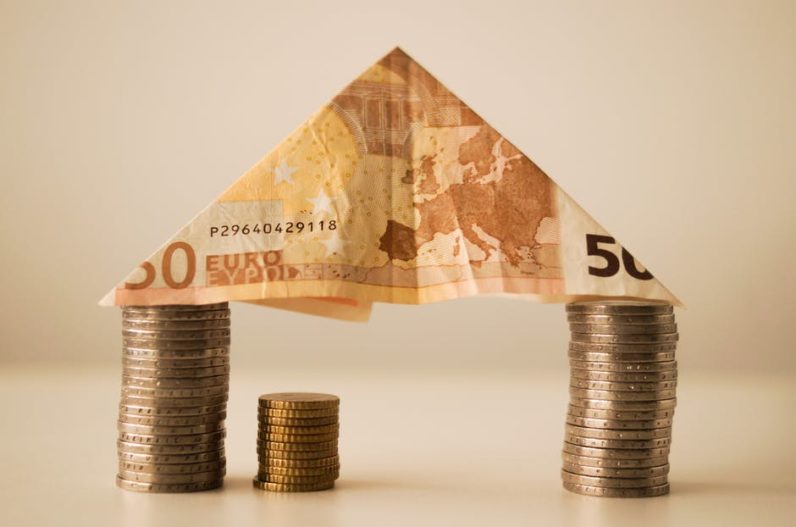 There’s little doubt that artificial intelligence will reshape the world as we know it. It’ll revolutionize the way we do business, communicate, and even raise our kids. Presumably, the benefits of AI will outweigh the bad, but a new report from the World Economic Forum (WEF) shows we might just have to weather a global crisis before we ever get the chance to find out.

The problem, according to the WEF, stems from the way global financial markets are incorporating machine learning and AI. “The dynamics of machine learning create a strong incentive to network the back office,” says the report’s lead author, Jesse McWaters, head of the AI in Financial Services Project at WEF. “A more networked world is more vulnerable to cybersecurity risks, and it also creates concentration risks.”

Put simply, the system is increasingly implementing fewer points of failure, thus making it vulnerable to attacks that could bring entire markets to their knees.

Whereas blockchain-based services, like Bitcoin, rely on decentralized data sharing, banks and other financial institutions are increasingly building and adopting AI and machine learning products that reside in the cloud. A decade ago, these cloud-based solutions may have been used by one institution, but now we’re now seeing dozens, or even hundreds of banks and markets accessing the same set of tools — a central point of failure and a juicy target for bad actors.

And that’s assuming the entire thing doesn’t come crushing down under the weight of itself. Andrew Lo, a professor at MIT’s Sloan School of Management gave a talk in 2013 that suggested a system this complex could just collapse inward, like a house of cards. He said:

Technological advances in electronic market-making, algorithmic trading, telecommunications, and computing power have created a more efficient financial industry but one that is highly nonlinear, densely interconnected, and tightly coupled. Consequently, shocks to one node of the financial network can now propagate quickly and unpredictably to other parts of the network.

If that’s not bad enough, there’s a compounding effect on the horizon: tech companies. The WEF report raises questions about big tech getting involved in finance because of the potential for symbiosis with financial firms. The latter has access to the types of customer data tech companies crave, and the former has expertise in the AI platforms that could one day rule the financial system.

These companies, remember, are the same ones responsible for biased algorithms, racist chat bots, and the rise of fake news. Both for the sake of the financial markets, in a security sense, and some level of privacy, as consumers, maybe it’s best if we’re not handing them the keys to even more of our private data?