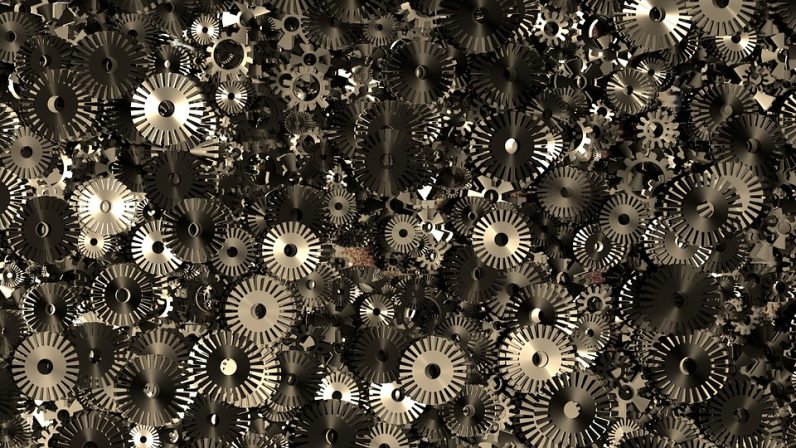 The word algorithm used to be something only calculus students talked about, now journalists and marketing teams bandy it about like they’re invoking some futuristic magical spell. But, despite the hype, there’s nothing really special about an algorithm – it’s what you can do with them that matters.

Algorithms are shortcuts people use to tell computers what to do. If you’re thinking “that sounds a lot like computer code,” you’re absolutely correct. No, really: it’s that simple. At its most basic, an algorithm simply tells a computer what to do next with an “and,” “or,” or “not” statement. Think of it like math: it starts off pretty simple but becomes infinitely complex when expanded.

It’s important to point out that not all algorithms are related to AI or machine learning specifically, but for the purposes of this article we’ll focus on those that are.

When chained together, algorithms – like lines of code – become more robust. They’re combined to build AI systems like neural networks. Since algorithms can tell computers to find an answer or perform a task, they’re useful for situations where we’re not sure of the answer to a question or for speeding up data analysis.

As an example, imagine you have to sort through a million files for the word “blue.” Even if it only took you one second per file, you’d have to sort for over 11 days straight without stopping to sleep, eat, or use the loo. But, if you taught a computer to recognize the word “blue” using an algorithm, it could do the work for you – and given enough processing power and proper algorithmic-tuning, it could probably accomplish the task in a few seconds.

That’s what algorithms provide for society: a shortcut to getting a computer to do something it normally couldn’t. Algorithms provide the instructions for almost any AI system you can think of:

When it comes to artificial intelligence, consider the algorithm a recipe. If you’ve been following our beginner’s guide to AI so far you’re already familiar with neural networks, computer vision, and natural language processing. All of which rely on algorithms to act as a list of instructions.

Algorithms save humans time by giving computers the necessary tools to perform functions that can’t be hard coded. For more advanced information on how algorithms work check out the following resources:

And don’t forget to check out our artificial intelligence section for news, analysis, and opinion on the world of machine learning.

Read next: There’s a reason video game trailers are so confusing