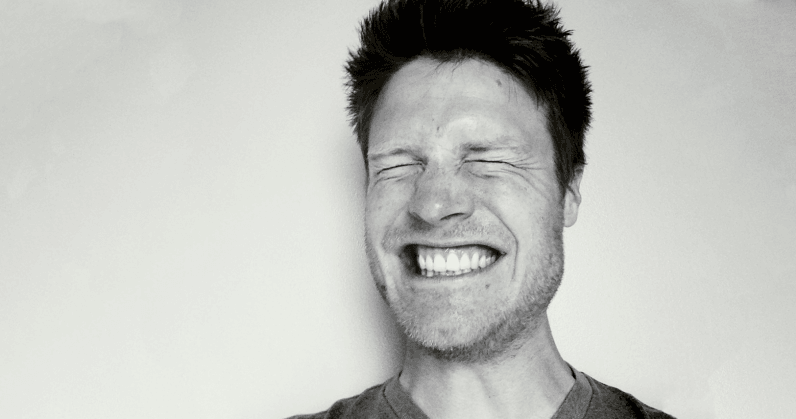 Facebook researchers have developed a new tool for that friend who never seems to have his eyes open during photos.

The tool uses artificial intelligence to retouch the eyes much like Adobe fills over content using the “content-aware fill tool.” Adobe’s tool takes an educated guess at an item’s surroundings and fills in what it thinks should go there when photographer’s attempt to remove certain items from a photo: like fences, power lines, or even other people.

Facebook’s approach operates on much the same idea, but uses a generative adversarial network (GAN) that teaches two separate machine learning systems. One system is trained to recognize whether images of open eyes are real, and the other exists to try and confuse it.

In essence, the latter system is attempting to build the most convincing images possible in an effort to fool the former.

In testing, according to TechCrunch, the results are quite convincing, fooling testers more often than not into believing the computer-generated eyes were real — or at least getting them to admit they weren’t sure.

The tool isn’t quite perfect, just yet, though. It’s main struggles come with the color matching required to blend skin tones in some photos. The eyelid, for example, contains hundreds or thousands of colors depending skin tone, light placement, and a myriad of other factors.

No word on when we’ll see the tool in action, but we’ve reached out to Facebook in an attempt to find out.

Do You Always Blink When a Picture Is Taken? Facebook Wants to Fix Those Photos. on Slate

Read next: Oppo's Find X takes a radical approach to killing the notch