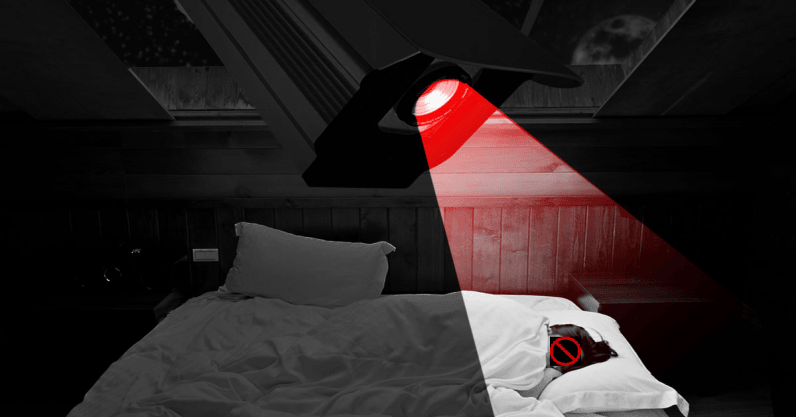 A team of researchers from the University of Toronto have developed an algorithm that protects images from facial recognition AI.

What it does: The researchers, Parham Aarabi and Avishek Bose, developed the AI to defend photos from facial recognition, but it’s not a shield — it’s actually an attack agent.

Bose, a graduate student working on the project, told EurekAlert:

How it works: The scientists developed a neural network that uses facial recognition to identify people in images, and then they made one to fool it. The two networks compete, learn from each other, and end up becoming a robust anti-facial-recognition system.

Basically, the algorithm distorts certain pixels within the image and, while nearly undetectable to humans, this manipulation robs facial recognition AI of its ability to accurately identify whats in the image.

Why it matters: This won’t protect you from real-time facial recognition that captures your image in public, but it could give you some control over how much data can be gleaned from the pics you put online. In the wake of the Cambridge Analytica scandal, it’s apparent that bad actors using AI can scrape an unbelievable amount of information about an individual from databases both public and made available to advertisers.

If you wouldn’t throw trash away that has your bank account information on it without shredding it first, you may want to consider that every time you upload an image to social media you’re giving away pages worth of data.

With government surveillance efforts on the rise in China and the US, there’s never been a greater necessity for simple privacy measures that could be deployed at scale.

Read next: Study: Female streamers less likely to be paid than men