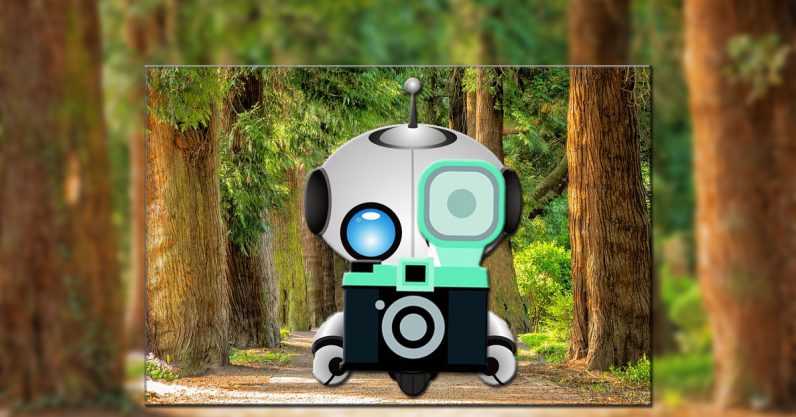 In the early days of photography – which include the period between the birth of the camera and the launch of Google’s Pixel 2 last year – you had to actually be somewhat talented to get successful images. Now, thanks to AI, you can pretty much randomly smash the shutter button and end up with magnificient pictures. Tencent, a Chinese tech giant, wants to take that even further.

The company recently unveiled two breakthrough AI systems for manipulating images. One removes blurriness and the other changes the age, mood, facial hair, or a number of other facial features of an individual in a photograph.

We’ll start with the de-blurring tool. If you’ve ever gone through your camera roll only to find out the images you had the highest hopes for were the blurriest ones, you’ll likely get some mileage out of Tencent’s “Scale-recurrent Network for Deep Image Deblurring.”

There are other solutions to deblurring images, but according to Tencent, its is faster, easier, and more powerful:

Compared with the many recent learning-based approaches, it has a simpler network structure, a smaller number of parameters and is easier to train. We evaluate our method on large-scale deblurring datasets with complex motion. Results show that our method can produce better quality results than state-of-the-art’s, both quantitatively and qualitatively.

For comparison, the following images feature a blurry original, followed by two different state-of-the-art neural network’s results, then Tencent’s in the final column: 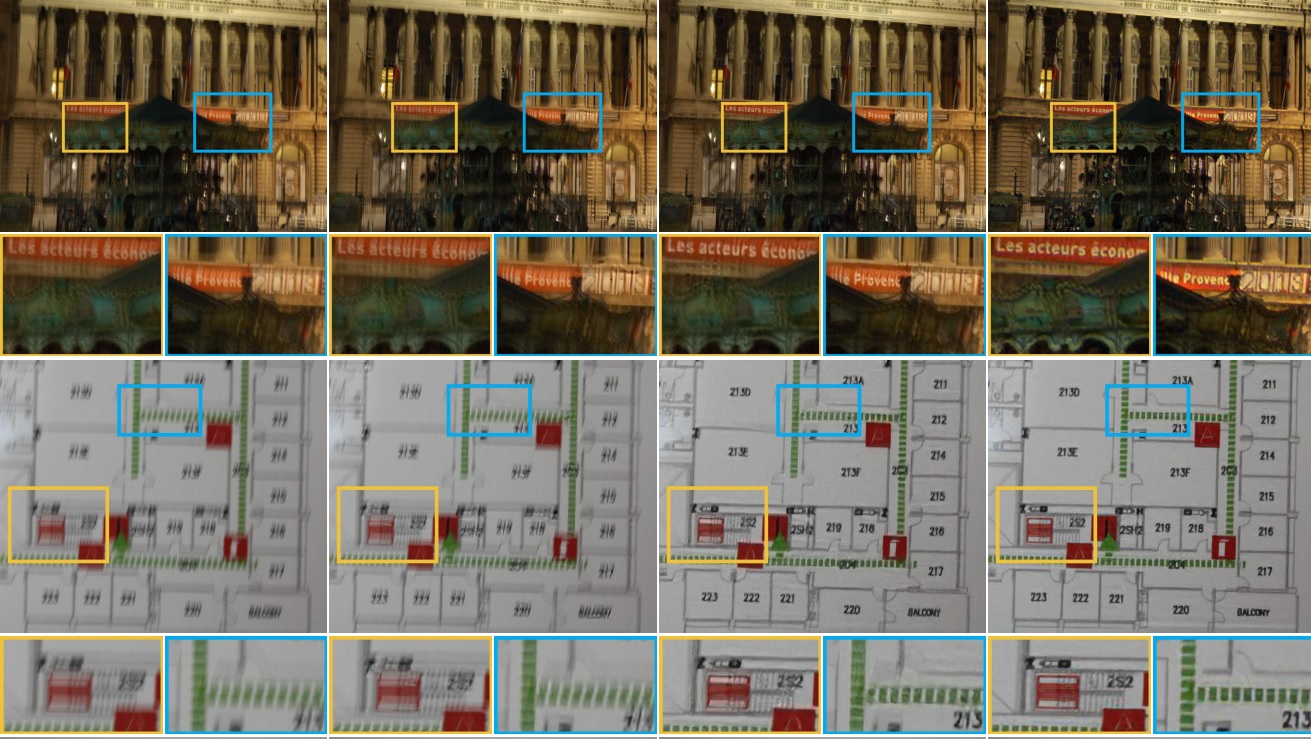 The other AI is a bit more complex. It’s a “face editor” that adds, removes, or modifies the facial features of a person in an image. We’ve seen AI that can add a smile to just about anything, and humans have been capable of manipulating photographs using programs such as Photoshop for years, but what makes this project interesting is that it’s an end-to-end solution for just about any type of face editing.

Where other research has led to the creation of complex generative adversarial networks (GANs) — deep learning systems that require immense amounts of data — Tencent’s face-editor uses an encoder and decoder system that could, potentially, function completely locally. In other words, this AI could end up in cameras or in apps soon – it’s not just early-stage research for others to build on.

As you can see from the below images, it’s not quite perfect yet. The images in the middle row get creepier as they go on.

Both project’s white papers were accepted for the Conference on Computer Vision and Pattern Recognition (CVPR) 2018, which will happen in Utah from June 18-22.

Read next: Writers, you should be using an email signature, too. Here are 4 free ways to make one.