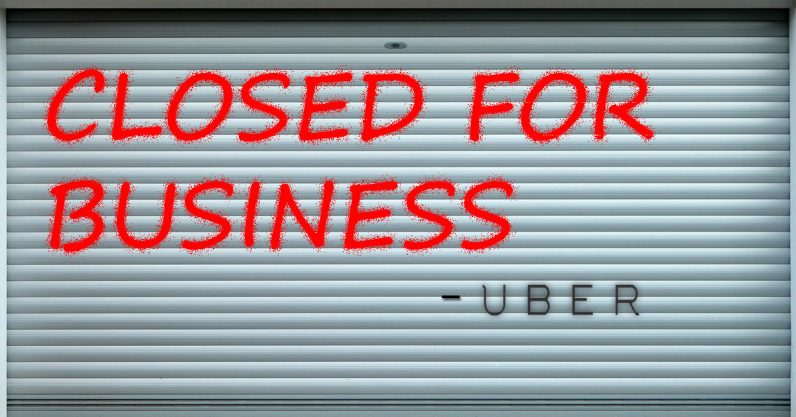 Uber today announced it was shutting down its self-driving car test program in Arizona, this a mere two months after the company began investigating a fatal incident involving an autonomous vehicle and a pedestrian.

What it means: For the 200 or so Uber employees working on the Tempe-based project it means a pink slip. According to a report from AZCentral, the local site that broke the news, the company sent notification early Wednesday morning letting workers know they’d be out of work within a few weeks.

A little deeper: Uber isn’t killing its self-driving program. It’s set to continue testing in Pittsburgh and California. And, according to AZCentral, an Uber spokesperson said:

We’re committed to self-driving technology, and we look forward to returning to public roads in the near future. In the meantime, we remain focused on our top-to-bottom safety review, having brought on former NTSB Chair Christopher Hart to advise us on our overall safety culture.

That probably doesn’t encourage those soon to be unemployed in Arizona – which is kind of ironic because it isn’t self-driving technology that’s taking their jobs, but human bias. According to recent research from CarGurus, nearly 80 percent of car owners don’t trust automated vehicles.

Despite the fact that early indications seem to show the accident may not have been the AI’s fault, and the company voluntarily stopped testing, Arizona’s Governor insists on upholding a suspension until such time as the Federal investigation has completed.

How much this influenced Uber’s decision to shutter testing operations in Arizona remains unknown, but we’ve reached out to Uber and the Governor’s office for more information.

Uber shutting down self-driving operations in Arizona on AZCentral