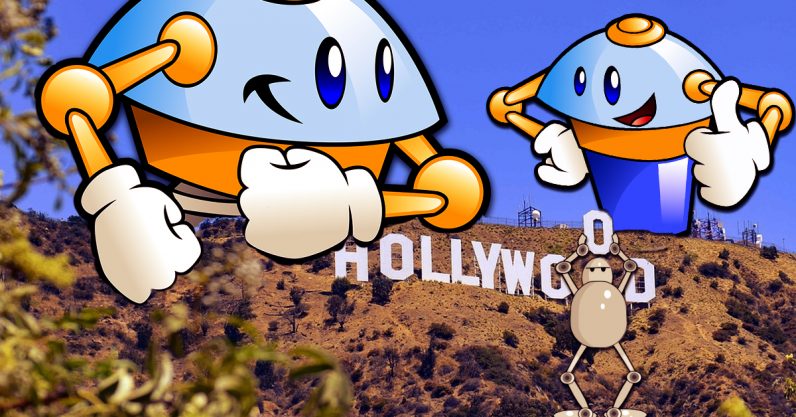 There’s always been place for robots in Hollywood, but these days they’re employees as often as props. AI is becoming an increasingly important part of Tinsel Town’s behind-the-scenes dynamic. In the future it very well may be the deciding factor in which films get greenlit for production.

Production companies and Hollywood studios are increasingly turning to AI companies such as Silver Logic Labs (SLL), which use AI to gain consumer insights that were previously impossible to get. These companies, and Hollywood through them, understand that people who fill out surveys aren’t always truthful. Through the use of machine learning that analyzes footage of people watching a film or clip, SLL can determine how people actually felt about a movie or a particular scene.

These insights  have proven to be far more accurate and useful in predicting box office success than traditional Q and A sessions.

But, often, by the time principal photography has begun on a movie (meaning its already been given the green light) it’s too late to determine whether audiences are going to respond positively or not. Sometimes it’s pretty easy to tell a movie is going to do well: nobody needs an advanced machine learning algorithm to tell them the next Star Wars film is going to do well worldwide.

However, every once in awhile things don’t go so well (“Waterworld” anyone?), and when a movie bombs people can lose their careers. And that’s where AI like that created by ScriptBook comes in. Sometimes a movie can thrive or fail based on how good its screenplay is.

According to the company’s website, it’s able to determine the box office for a movie by simply feeding it a script:

There have been plenty of movies greenlit based on nothing more than a script-read, but the people who make those decisions don’t always get them right. AI has better odds because, in essence, it’s doing the same thing we do: taking what information it has and making an educated guess. The difference is, AI can remember the box office gross for every single movie ever made when it makes its predictions.

Let’s keep in mind that AI, in its current iteration, is a relatively new field of technology. Once the developers making AI for Hollywood have a few summers worth of blockbuster data returned, assuming they’re successful at predicting the hits, it’s quite likely tomorrow’s movies won’t get made without the say-so of an algorithm.

Read next: Review: RHA's newest headphones are affordable, competent earbuds for the gymrats among us