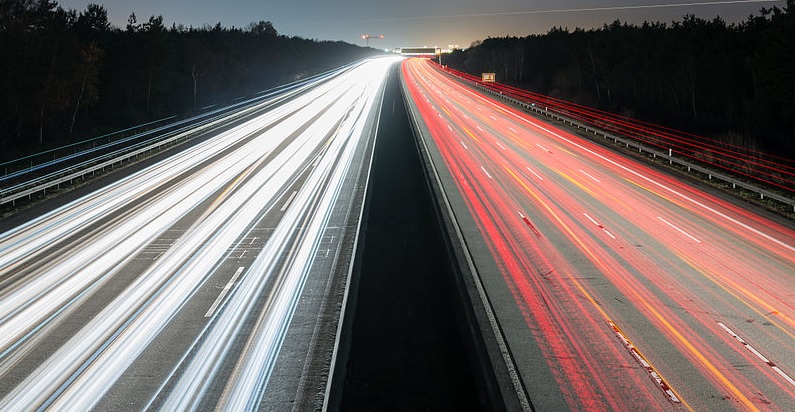 The question is no longer “when are driverless cars coming,” but where. While the US and China are locked in a head-to-head showdown to see which will flood its roads with safe AI-driven vehicles, a dark horse emerges. The UK may be playing tortoise to their hares.

Before we can talk about the Queen’s plans, however, we’ll need to bring up last year’s most improved player in the space: China.

The People’s Republic is again revving its engines with state-sponsored programs designed to usher the AI era in. The country’s National Development and Reform Commission (NDRC) recently announced it was drafting plans to put AI in at least half the cars in the country by 2020. The strategy also indicates China hopes to bring 90 percent of its cities and roads online with a wireless network built for the implementation of smart car technology.

Meanwhile, the US and UK are taking entirely different approaches to the problem. We mention the UK – not normally cited as a hotbed for autonomous vehicle development – because recent rumblings from Britain’s transport secretary Chris Grayling indicate the island might become home to a lot of robots very soon.

According to a report from Financial Times, Grayling said in a recent interview:

It sounds a lot like he’s ready to approve testing completely driverless cars on public roadways – which could be big.

The majority of driverless car development is done in simulations — where AI can practice in whatever conditions developers can dream up. But the technology will require actual miles driven under public conditions in order to mature. This serves not only to fine-tune things on the programming side, but also to get the public exposed to new technology that many are unsure of.

With the market for driverless cars expected to explode in a shower of profits any minute now, car manufacturers worldwide are jockeying to be first. Wherever they can get those vehicles on the road — and in front of consumers — is where the money is going to end up.

Read next: Is 2018 the year wires and cords become obsolete?