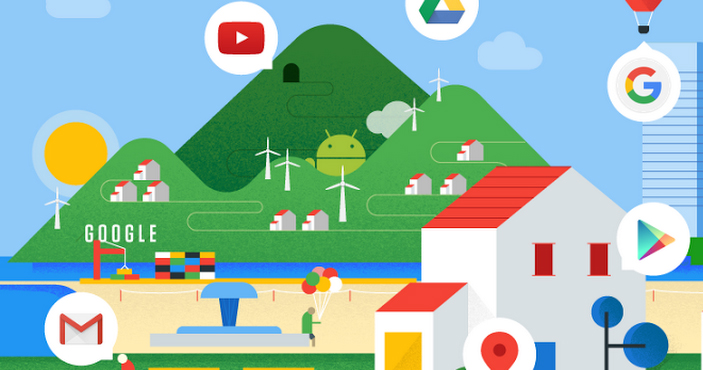 Google announced today that its first artificial intelligence research center in Asia will be set up in China, underlining the country’s capacity to dominate in the fast-growing field.

The move makes a lot of sense: research firm IDC predicts that global spending on AI will cross $46 billion by 2020, and China is going all in. In July, its State Council outlined its goals to build a domestic artificial intelligence industry worth nearly $150 billion in the next few years, and become the world leader in this domain by 2030. The Chinese city of Tianjin is also slated to create a $5 billion fund to bolster AI development.

Between the government’s interest and that of major multi-billion-dollar tech corporations like Baidu, Alibaba, and Tencent, China is well poised to take the lead in AI. MIT Technology Review notes that companies there are actively hiring engineers and scientists in the field, and have fewer obstacles to face in collecting and analyzing large amounts of data from users across the country – all of which are crucial towards the goal of leading the charge in developing AI technology.

It’ll be interesting to see what comes of Google’s efforts in China. At present, researchers in the country are perfecting facial recognition systems, image processing systems, and self-driving tech. Bring on the breakthroughs, Google.

Read next: Tidal might die in 2018, leaving audiophiles in the lurch