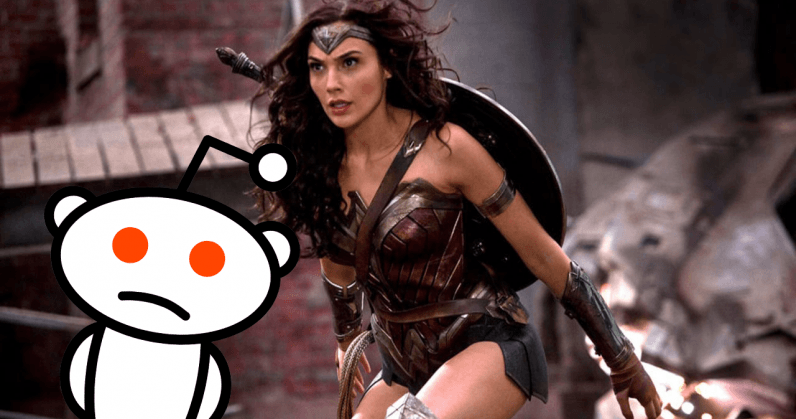 Artificial intelligence is a game-changer. Never in the history of human existence has there existed a technology with the power to wipe out cancer, end traffic accidents, and perhaps even formulate an actionable plan to reverse climate change. And fortunately for us, some of the smartest people in the world are working on ways to tap AI’s immense power to do just that.

Others are using it to create fake videos of celebrities getting fucked.

So far the tool’s creator has produced videos or GIFs of Gal Gadot (now deleted), Maisie Williams, Taylor Swift, Aubrey Plaza, Emma Watson, and Scarlett Johansson, each with varying levels of success. None are going to fool the discerning watcher, but all are close enough to hint at a terrifying future where sex tapes exist because the 14-year-old version of yourself closed his eyes and willed them into existence.

With help from a face swap algorithm of his own creation, Reddit user “deepfakes” tapped easily accessible materials and open-source code that anyone with a working knowledge of machine learning could use to create serviceable fakes.

After training the algorithm — mostly with YouTube clips and results from Google Images — the AI goes to work arranging the pieces on the fly to create a convincing video with the preferred likeness. That could be a celebrity, co-worker, or some random person you found on Instagram. Since the algorithm is mostly an amalgamation of widely-available parts like TensorFlow and Keras, it doesn’t take a mad scientist to figure out how to glue together the pieces.

AI researcher Alex Champandard told Motherboard that any decent consumer-grade graphics card could produce these effects in hours. For the cash-strapped, a CPU would work, but it’ll take a few days.

Even more worrying is that aside from the relatively small technical hurdles, all the algorithm needs to create convincing fakes is enough source material — which shouldn’t be a problem considering the average millennial will snap 25,000 selfies over the course of their lifetime.

Read next: YouTube's child video cleanse is way too little, way too late