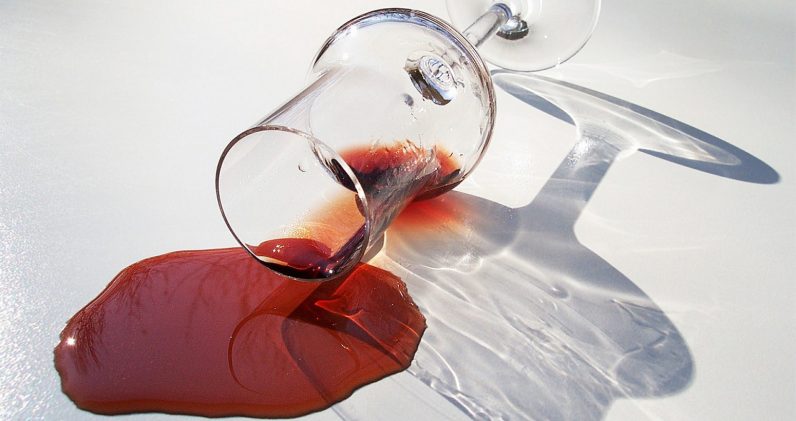 Verizon, at some point, chose not to include the option for Samsung Galaxy users to find the perfect wine pairings using a Bixby image recognition and search feature. Apparently destroying the internet isn’t good enough for Verizon, now it seems to be removing cool features from our devices too.

Bixby, the virtual assistant built into Samsung’s Galaxy S8 and Note 8 phones, has a function called ‘Bixby Vision’ that uses image recognition to provide insight into objects its camera is pointed at. One of the more sophisticated uses of this feature turns your phone into a virtual sommelier.

Evidently Verizon doesn’t want people to use Bixby to determine if a 1992 Cabernet Sauvignon pairs well with pork or not, and that just doesn’t seem fair.

A Note user noticed they weren’t able to use the feature and took to the official Samsung US customer support forum to ask some questions:

After an investigation a forum moderator determined the problem wasn’t with the device or its software:

In all fairness it isn’t clear whether Verizon chose not to include the feature for legal purposes, an arbitrary reason, or as part of a plan to undermine the California wine industry – we simply don’t know.

It’s even possible the feature’s lack of inclusion doesn’t come from Verizon but Samsung – and we’ve reached out to both to figure out what’s going on.

If you find yourself suddenly awash in the ghastly sober light of a world where your Bixby assistant has forgotten how to read a wine label, fret not Verizon users, we’ve got you covered. The popular app Vivino, on the Google Play Store, should help fill in the gaps until your service provider gets its crap together.

UPDATE 12:42 CST: We were informed the feature wasn’t pulled, but actually never appeared on devices on the Verizon network. We’ve made minor edits to reflect this.

Read next: Cryptocurrency enthusiasts refuse to accept Segwit2X as the future of Bitcoin