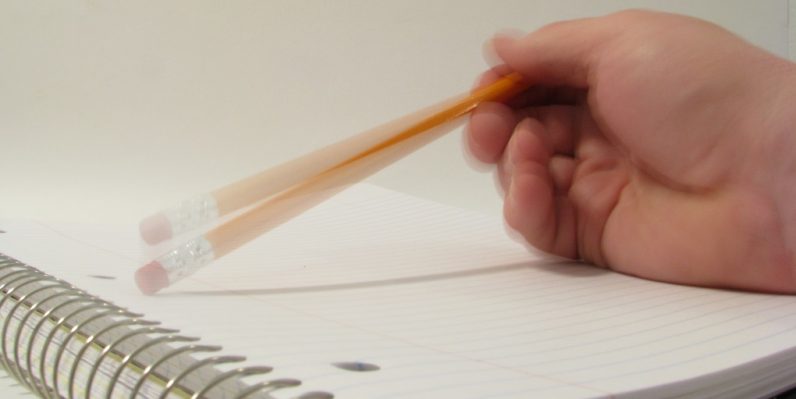 A clever author with some programming skills – or perhaps developer with writing chops – has created an AI to help overcome one of the most common plagues a scribe can face: writer’s block. And she could use your help with the project.

The worst sight a writer can behold is a blinking cursor on a blank page. Our human propensity for art can be stifled by the sickness known as “writer’s block,” but we persevere – certain that once the first line is written the rest will form itself.

Researcher Janelle Shane, in a recent blog post, detailed her efforts to build a neural network capable of creating the first sentence of a novel. She began by feeding her AI the first lines from popular novels in hopes it would break down common factors and be able to provide something workable.

While trying to create a solution to one common problem, writer’s block, she ran into another: neural networks need tons of data in order to produce viable results.

Yet, after feeding it only a couple hundred lines from famous books her system was ready to take on Dickens:

After seeing this we were quite certain that she’d created an advanced AI capable of truly understanding human emotion. When asked how she built the neural network she told TNW:

I’m using an open-source neural network framework called char-rnn, written by Andrej Karpathy in Torch. There are all sorts of fancy approaches people use to make neural networks better at understanding and generating sentences and paragraphs. I’m using none of that, just a machine learning algorithm that learns to spell words letter by letter with no sense of what they mean.

So perhaps it isn’t the singularity. Some of the lines it spit out weren’t exactly best-seller material:

However, slogging through lumps of coal like those revealed some gems as well:

Perhaps the most interesting part of the project is that Shane has decided to crowd-source the data she’ll use to train the AI. She told TNW:

Response has been astounding! I just posted it a couple of hours ago and already I have almost 800 lines. I guess people really really like telling neural networks about books.

If you’d like to contribute you can go here and submit the first line of any novel. And you can check out Shane’s other work here.

In case you were wondering what Shane’s favorite line, so far, from the AI is:

I really like the line “There was a man and he had seventy first sight.” I’d be tempted to write that one.

Read next: Facebook's 'Bonfire' comes to Android (sort of)