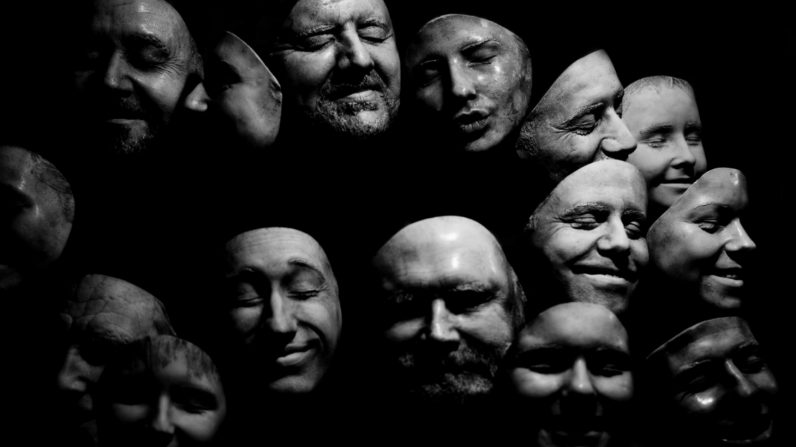 When police in London recently trialled a new facial recognition system, they made a worrying and embarrassing mistake. At the Notting Hill Carnival, the technology made roughly 35 false matches between known suspects and members of the crowd, with one person “erroneously” arrested.

Camera-based visual surveillance systems were supposed to deliver a safer and more secure society. But despite decades of development, they are generally not able to handle real-life situations. During the 2011 London riots, for example, facial recognition software contributed to just one arrest out of the 4,962 that took place.

The failure of this technology means visual surveillance still relies mainly on people sitting in dark rooms watching hours of camera footage, which is totally inadequate to protect people in a city. But recent research suggests video analysis software could be dramatically improved thanks to software advances made in a completely different field: DNA sequence analysis. By treating video as a scene that evolves in the same way DNA does, these software tools and techniques could transform automated visual surveillance.

Since the Metropolitan Police installed the first CCTV cameras in London in 1960, up to 6m of them have now been deployed in the UK. And body-worn cameras are now being issued to frontline officers, creating not only even more video footage to analyse, but also more complex data due to constant camera motion.

Yet automated visual surveillance remains mostly limited to tasks in relatively controlled environments. Detecting trespass on a specific property, counting people passing through a given gate, or number-plate recognition can be completed quite accurately. But analysing footage of groups of people or identifying individuals in a public street is unreliable because outdoor scenes vary and change so much.

In order to improve automated video analysis, we need software that can deal with this variability rather than treating it as an inconvenience – a fundamental change. And one area that is used to dealing with large amounts of very variable data is genomics.

Since the three billion DNA characters of the first human genome (the entire set of genetic data in a human) were sequenced in 2001, the production of this kind of genomic data has increased at an exponential rate. The sheer amount of this data and the degree to which it can vary means vast amounts of money and resources have been needed to develop specialised software and computing facilities to handle it.

Today it’s possible for scientists to relatively easily access genome analysis services to study all sorts of things, from how to combat diseases and design personalised medical services, to the mysteries of human history.

Genomic analysis includes the study of the evolution of genes over time by investigating the mutations which have occurred. This is surprisingly similar to the challenge in visual surveillance, which relies on interpreting the evolution of a scene over time to detect and track moving pedestrians. By treating differences between the images that make up a video as mutations, we can apply the techniques developed for genomic analysis to video.

Early tests of this “vide-omics” principle have already demonstrated its potential. My research group at Kingston University has, for the first time, shown that videos could be analysed even when captured by a freely moving camera. By identifying camera motion as mutations, they can be compensated so that a scene appears as if filmed by a fixed camera.

Meanwhile, researchers at the University of Verona have demonstrated that image processing tasks can be encoded in such a way that standard genomics tools could be exploited. This is particularly important since such an approach reduces significantly the cost and time of software development.

Combining this with our strategy could eventually deliver the visual surveillance revolution that was promised many years ago. If the “vide-omics” principle were to be adopted, the coming decade could deliver much smarter cameras. In which case, we had better get used to being spotted on video far more often.

Read next: What a world of AI robot writers will look like